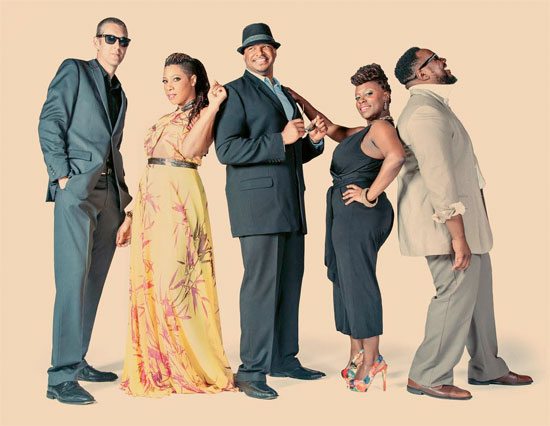 "Asking For A Friend," the lead single single from The Foreign Exchange's latest album, Tales From the Land of Milk and Honey, was all about putting in that work on the dance floor. While the soulful house groove is definitely a heater, that doesn't mean that it can't be open to interpretation. Just ask Stro Elliot.

The L.A. based producer gets his hands on the track and makes it bounce, rock, skate and roll with his throwback rework. Stro slows things down a hair and adds melodic keys into the mix before adding a bit more bounce to the ounce with some funky synth and a vocal sample of get-together staple "Party & Bulls**t." And even though Stro's take on the track omits Phonte's verses delivered in a faux British accent, he still manages to keep the fun alive while utilizing the song's chorus to great effect. The party gets even hotter as the track rolls toward the end, delivering some heat as the groove switches until the climax.

The Foreign Exchange is offering this one up for the free, just in time to play at your Labor Day barbecues. And, of course, you can pick up the original recipe along with the other jams on Tales From the Land of Milk and Honey, which is available now. Strap on your roller skates and get into Stro Elliot's rework below.