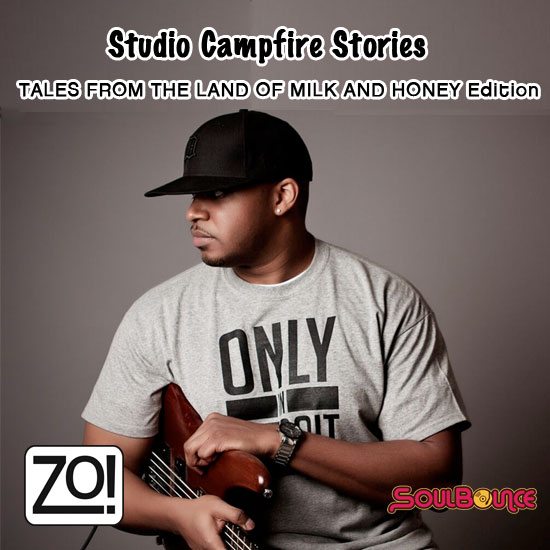 You now how you can get on a music "kick" and listen to a certain artist's catalog, or maybe even specific eras of music for extended periods of time? Well, I'm like that with producers. I may go on a Timbaland streak for a minute, then switch over and listen to the Mizell Brothers for a week or so, cut over to Quincy Jones, to Leon Sylvers III, etc. One particular week back in the summer of 2014, I was listening to a lot of Jimmy Jam & Terry Lewis-produced stuff. There was one night I ran S.O.S. Band's "Sands of Time" (one of my favorite songs of all-time, by the way) about 25 times in a row, that joint was obviously hitting me differently that night for whatever reason. Anyway, at some point, I moved on to their work on 1991's Mo' Money Soundtrack -- in particular that damn "Money Can't Buy You Love" by Ralph Tresvant (which MURDERS "Sensitivity" and anything else he has put out solo in my humble opinion, of course). I was 13 when I first got my hands on this song and I loved it then, so the appreciation my ears have NOW for what they were doing musically is kinda through the roof. I sat myself down at the keyboard to figure the song out as it was playing and one thing I noticed in particular was the first chord of Ralph's verses was a major chord with a flattened fifth. Now, had this been a jazz or blues tune, I would have understood that chord choice. But VERY rarely do you hear a jazz-influenced chord starting the progression for an R&B/soul joint, particularly one that received radio play. The thing is, it sounds DOPE where it is, especially with the background vocals following the chords faintly. With that influence, I decided to write my own progression and see if I could start it off with kind of an "unexpected" chord of my own. So, I chose an F#13 and built on. From there, the third and final joint from what would become Tales From the Land of Milk and Honey that wasn't created as a result from the two studio sessions that Nicolay and I went in on was born.