Timbaland, Tink & Future Have Some Questions In ‘UFO’ 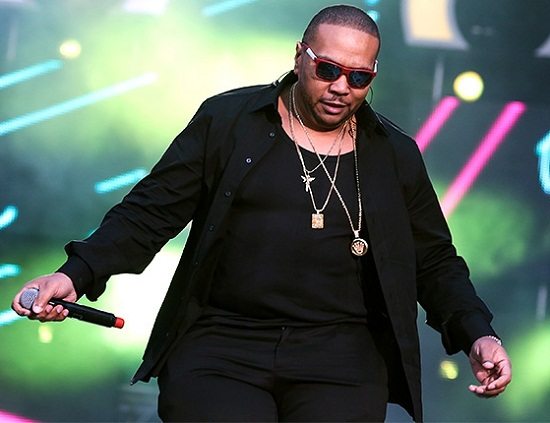 There's still no word on when we can expect Timbaland's Opera Noir, even with the release of his single "Smile." That hasn't stopped the flow of material leaking from the album, however. One early preview we got was the track "UFO," a jam about infidelity that featured his protege Tink and hip hop recluse Andre 3000.

However, this is a new year and with that brings a newly revamped version of the song. However, gone is 3 Stacks. In his place is fellow Dungeon Family affiliate Future. As you can imagine, the inclusion of Future along with Timbo's recent foray into talk-singing means more than a healthy helping of Auto-Tune is on display here. However, with a beat that reminds us of classic '90s Timbo, it's kind of hard to be mad at the producer. And then there's Tink's contribution. Though it's pretty easy to stand out when you're the only one that doesn't sound like a robot on a track, Tink's soft, melodic vocal and nimble flow are welcome inclusions here that elevate the track beyond what it could've been.

While it's beginning to seem like Opera Noir might go the way of Detox, we hope that we'll eventually get to hear what Tim's been cooking up. We'll settle for a few more spins of "UFO" though. You can check it out for yourself below.