Tinashe Takes Us On A ‘Joyride’ In New Album Trailer 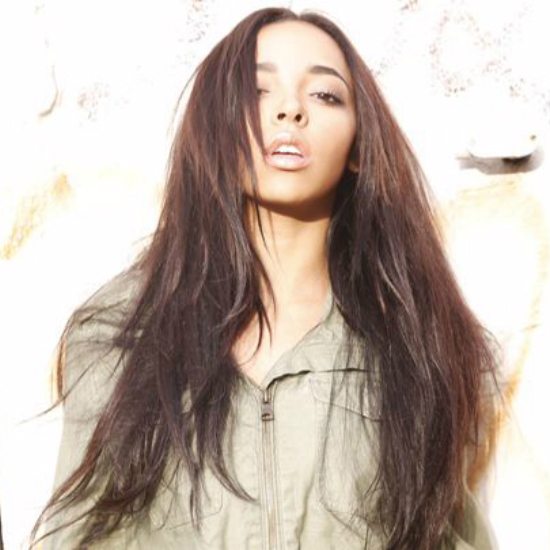 After saying goodbye to the “Aquarius Era” with the short film All In Good Time, R&B It girl Tinashe has announced that we can expect her next project, Joyride, to drop before the end of the year. The album is named after her experiences over the past year, and what a year it has been. She made a fan out of Kanye West, argued with Charlemagne Da God over how to pronounce her name, toured with Nicki Minaj and conquered the one-hit wonder stigma. Now, empowered after a year in the industry, earning her stripes and her confidence, she’s ready to tackle her next project with a new focus and evolved sound.

In case you weren’t already excited by the announcement of a new album, Tinashe has also dropped a trailer in anticipation of the project. The haunting visual takes place in the middle of a desert with black balloons dotting the landscape. Tinashe and a mysterious male lead walk through the scenery as a variety of visual effects distort our view. The accompanying soundtrack features Tinashe spitting platitudes and talking s**t over a bass heavy track evocative of music you might hear at a circus. It is very reminiscent of tracks such as “Cold Sweat” and the more experimental songs on her debut album, but pushing the tension and the angst up to 11.

From that little sample, we'd guess that Tinashe has a very dark, exciting, dangerous, explosive and all-around good time planned with Joyride. The album will feature production from Dr. Luke, Max Martin and Tinashe herself. It will also feature her leaked collaboration with Drake, "On a Wave." Be on the look out for the Boi-1-da produced first single, “Party Favors,” to drop in a few weeks.