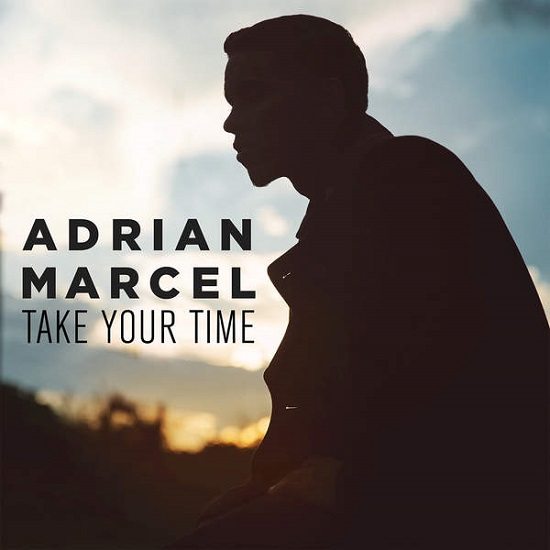 We've been waiting quite a while for Adrian Marcel to drop his debut album. In fact, it's been a little over two years since we made the young R&B heartthrob's acquaintance. Still, in that time, he's managed to drop two mixtapes and a handful of singles. And now, he comes to us with another single to add to the collection with "Take Your Time."

But before you press play, we should let you know that this is a different side of Adrian. Instead of the slick, slightly raunchy R&B were used to from the crooner, he comes to us with a cover of country singer Sam Hunt's 2014 hit "Take Your Time." If you're familiar with the ditty, then you know that the verses of the song aren't sung as much as they are spoken in the song's rhythm. Adrian holds true to this stylistic choice on his take, but still brings the song into the realm of R&B by switching up the soundbed a bit so that it doesn't rely as much on guitar, instead incorporating synths and much more pronounced drums and hi-hat. The end result definitely fits in with the Raphael Saadiq protégé's R&B sensibilities while giving the song a pop sheen that aims at the mainstream.

This isn't exactly how we here at SBHQ like to hear Adrian, but there's definitely a chance that this cover could hit big with mainstream audiences. Let us know your thoughts when you press play below.


TAGS:  Adrian Marcel", audio, raphael saadiq, Sam Hunt
Previous: SoulBounce’s Class Of 1995: Jodeci ‘The Show, The After Party, The Hotel’ Next: We ‘Can’t’ Get Enough Of Braxton Cook