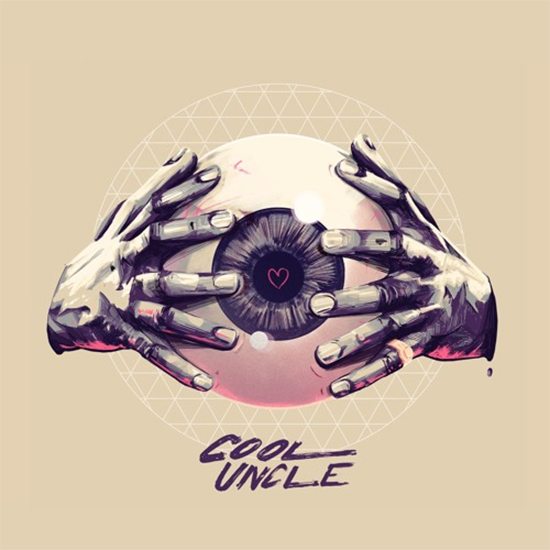 Legendary crooner Bobby Caldwell is plotting a major return. The man behind two of music’s most sampled songs, “What You Won’t Do For Love” and “Open Your Eyes,” has teamed up with soul producer Jack Splash and they’re releasing fresh new music under the clever moniker Cool Uncle. With Caldwell’s stellar career that spans over four decades and Splash’s production resume that includes the likes of Mary J. Blige, Jazmine Sullivan, CeeLo Green, Solange Knowles and Musiq Soulchild, Cool Uncle is bound to bring forth a sound that music lovers will not be able to deny.

Cool Uncle’s introduction comes in the form of their debut single “Break Away.” The song begins and immediately knocks you off of your feet with its soulful bounce and blaring horns. Caldwell slides through with his signature smooth tone as he warns you to stay away from a troublesome fella like himself. “Turn around / Turn away / If you see me on the streets turn away / I could break your heart again one day,” he sings. If this groove and the blue-eyed soul singer wasn’t enough to win you over, Jessie Ware sneaks in out of nowhere and tackles the second verse with her beautiful voice. Ware and Caldwell go on to exchange harmonies and ad libs for the duration of the song, and as it fades you away, you are left wanting more of the musical magic.

Fortunately “Break Away” isn’t where it stops. Bobby Caldwell and Jack Splash’s Cool Uncle is set to feature guest appearances from Mayer Hawthorne, Deniece Williams and CeeLo, and will be released on November 13th, but you can pre-order your copy off of iTunes now.