Can Meelah Make Your ‘Hotline Bling’ Once More? 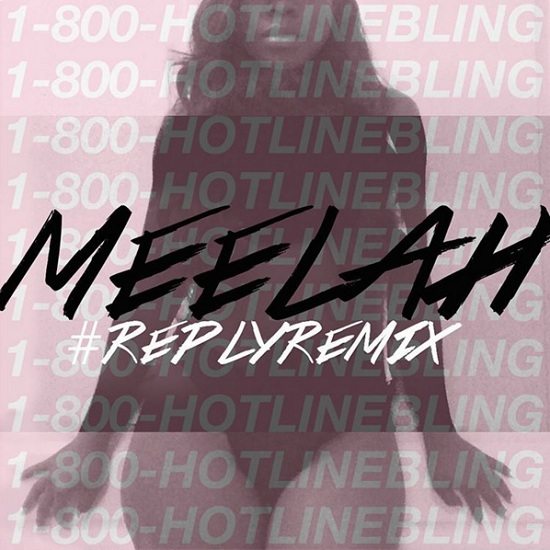 At this point, we might as well admit that Drake's "Hotline Bling" is inescapable. Not only has the OVO capo put out a meme-worthy video for the viral single, but it's been covered by everybody and their mama's mama. While some of the covers have been great to the point of rivaling the original or even surpassing it (Hey, Erykah!), others have been...not as successful. The latest to throw her pipes into the bling is former 702 singer Meelah, who answers Drake's lament with a reply remix.

Like Keyshia Cole before her, Meelah aims to flip Drake's emo lyrics on their head. But instead of oddly making it about her man cheating, Meelah approaches it as the woman on the other end of the phone calls. She lets him know that, though he might be in his feelings about her night time activities, he has nothing to worry about. No, she's not bending over backwards, rolling up a Backwoods or even getting nasty for someone else. She then flips the onus on the rapper himself, stating matter-of-factly that since he doesn't want to pick up the line when she rings, she'll look to someone else on those late nights when she needs some love.

While Meelah's take does bring some flavor to the oft-covered hit, is it enough to warrant yet another flip of the song? We'll let you be the judge when you press play below.