Case Wants To Play With Your ‘Speakerboxx’ 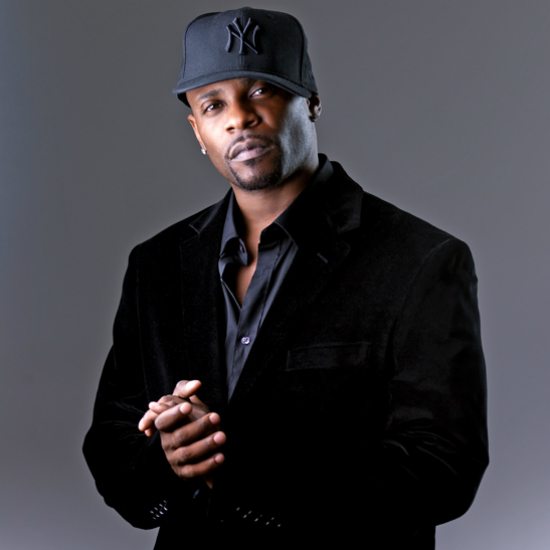 Earlier this year, R&B singer Case released his first album in five years, Heaven's Door. While the effort failed to propel the late-'90s singer back into the mainstream, the album does contain a couple gems such as the lead single “Shook Up” and the grown man love anthem “Timeless” that prove the singer hasn't lost his swagger or his pipes. In an effort to attract those of us who haven't quite jumped on the bandwagon of his triumphant return, the “Happily Ever After” singer is back with a new song that will hopefully have you turning up your "Speakerboxx."

“Speakerboxx” (with two X’s) is a metaphor for a woman’s body. However, instead of treating it like a Stradivarius, something to be handled with delicate care, Case wants to bang! bang! bang! whispering such sweet things as “blow your speakerboxx,” and “hit it ‘til your tweeters pop.” While in all serious, there’s nothing wrong with the lyrics, as crude as they might be, or the laid-back production, it all feels like much ado about nothing. Maybe they should have gone ahead and added that third “X” to the song's title and capitalized them all to really give us something to talk about.

Case’s voice is just as melodic as ever, maybe even more so. However, “Speakerboxx” isn’t his best showing. The song is fine as a b-side/album cut and would sound good in a babymaking mix, but as a loosie, it comes off as pretty basic and largely forgettable.


TAGS:  audio, case
Previous: Tamar Braxton Gets Her Samba On During ‘Dancing With The Stars’ Next: Yuna Puts Her Own Spin On Drake’s ‘Bling’ & Justin Bieber, Announces Fall Tour