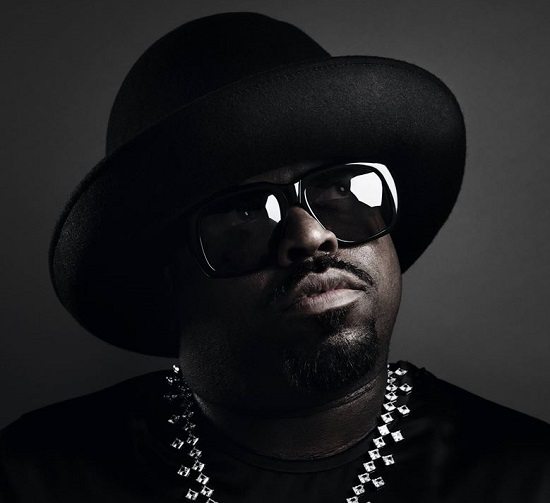 CeeLo Green has been dropping single after single since he announced the impending release of his next upcoming solo album, Heart Blanche. After tugging on our heartstrings with "Robin Williams," lamenting the current state of the world on "Sign O' The Times" and waxing poetic on "Music To My Soul," now he brings us another sample of the album with the release of the Mark Ronson-produced "Mother May I."

If you were a fan of Mr. Green's Gnarls Barkley output, then "Mother May I" might be your speed. Over an orchestral arrangement of strings and backed by what sounds like a choir, CeeLo makes a plea to his mother about his wild child ways. While not exactly an apology about his wayward past (especially in recent years) it does come across as a mea culpa of sorts, with the contrite crooner begging that his mother tell him that it's all right.

With "Mother May I" being the fourth release from Heart Blanche, we don't expect much else to come our way before the album's November 6th release date, which is two weeks away. But then again, given the spate of singles he's dropped over the months, anything's possible. While we wait and see, check out "Mother May I" below and let us know if you'll be partaking in Heart Blanche when it's released.