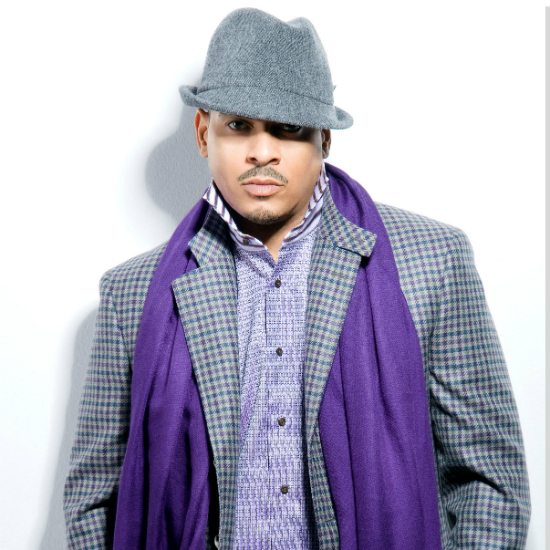 No, ladies and gentlemen, you're not dreaming. Christopher Williams is back with a new single announcing his triumphant return to music. Williams' last album was 2001’s Real Men Do. Oh, for real?! Yeah, we didn’t know about that one either. However, the artist is most known for his previous hits such as “I’m Dreaming,” catching a beatdown from Nino Brown in New Jack City and a (thankfully) forgettable role in the sixth season of Real Housewives of Atlanta. Now he’s proving any time is the right time for a comeback with his new single “Too Late.”

While titling a song, especially your big comeback single, “Too Late” could be cryptically prophetic, Christopher Williams defies bad omens delivering a pretty decent ballad. Written and produced by G. Flowers and Avyon, “Too Late” is a flirty song about taking a chance on love and having it all. While the song feels just a smidge dated and is really nothing we haven’t heard before (time to update your game, playa!), it’s an overall solid attempt that will keep his fans happy and ready for more.

Often the butt of jokes about "when light skin was in," Williams joins other '90s artists like Hi-Five, Tisha Campbell Martin and Intro in coming out of the woodwork to release new projects. What has us most excited about this project is the list of producers he has lined up, including Ced Solo, Mike City, Da Internz, Carvin & Ivan, Eddie F and 9th Wonder. We'll see what Mr. Williams and this all-star team have cooked up when Simply Christopher drops on March 25, 2016.