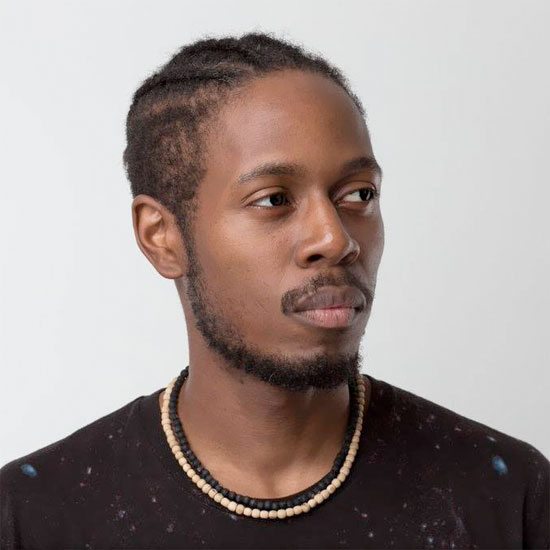 Illa J takes listeners on a soulful aural journey with the groovy track “Sunflower.” The song is off of his second solo album, the self-titled Illa J, that dropped October 2nd via Bastard Jazz Recordings. Illa J has been plenty busy working with Slum Village on their newest collection, but this album is the one that really defines him as an independent artist. Since its release, Illa J has received widespread love from music critics and fans, and, from hearing “Sunflower” alone, it’s easy to see why.

Illa J manages to make “Sunflower” equal parts love and lust with the assistance of up-and-coming Canadian vocalist a l l i e. The mid-tempo track has a late '90s/early aughts throwback vibe with a few hints of musical influences from other soul/R&B artists intermingled in the song. The piano chords are silky and smooth, a little reminiscent of some of Robert Glasper’s work on his 2012 album Black Radio. The choice of guitar riffs sound a bit like D’Angelo, and Illa J’s vocals emit some Dwele and Musiq Soulchild vibes. Despite these slight similarities, “Sunflower” still sounds like a wholly original song. The bass and hand claps add some funk while a l l i e’s sweet vocals and harmonies elevate the song to another level. While “Sunflower” is about the light that love can bring into your life, the bounce in the bones of the track makes it impossible to sit still while listening to it.

"Sunflower" is just one of many dope songs to be found on Illa J, which is available in digital, CD and vinyl form via Bandcamp. Illa J has yet to announce any upcoming live dates for the remainder of 2015, but hopefully fans will be able to catch this immensely talented artist performing in the near future to hear this new music come alive.


TAGS:  a l l i e, audio, d'angelo, dwele, illa j, musiq soulchild", robert glasper, slum village
Previous: Big K.R.I.T. Shows Us It Only Gets ‘Better’ With His Surprise Mixtape Next: Hayley Cassidy Shows Us Her ‘Best’ Side