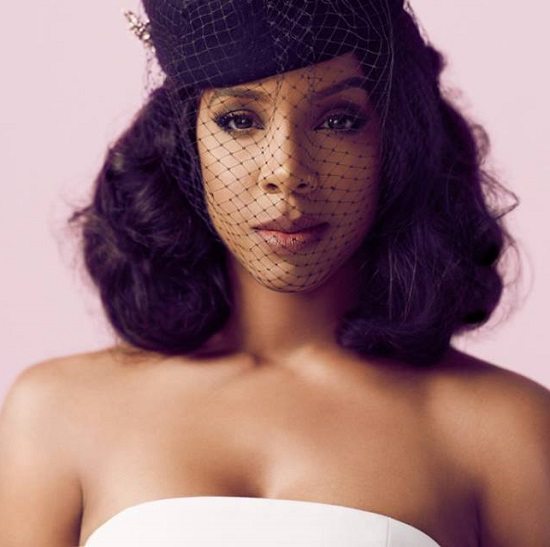 With her talent, movie star good looks and winning personality, you'd think Kelly Rowland's star outside of Destiny's Child would be much bigger. Sure she's had a few hits outside of the group, most notably "Dilemma," a 2002 collaboration with Nelly, but album-wise, it seems the singer has yet to find her footing, with only her solo debut Simply Deep going gold. But perhaps the fifth time will be the charm.

The singer's been spending some time in the studio, and it seems like she's ready to share a new project with the world. But first she's released teaser single "Dumb." It's a boastful number in the vein of Kelis' "Milkshake," with Kelly warning that she's got the kind of body and moves to make fellas go stupid over her. As she informs us of her prowess, she rides a DJ Mustard-esque beat quite effortlessly while letting us know that "all this booty" is just too much to handle. However, the so-so production and silly subject matter does little to help Kelly's cause. For one, the soundbed is far too robotic for the warmth of her vocal. And while there isn't anything wrong with singing about your curves or twerking skills, the dance break is oddly placed in the middle of the song, making the last minute of the song Kelly singing ad-libs (though a few of the harmonies she hits are quite pleasant).

If this is indeed the first single from her fifth project and not a teaser, here's hoping that she comes a bit better with the next release.