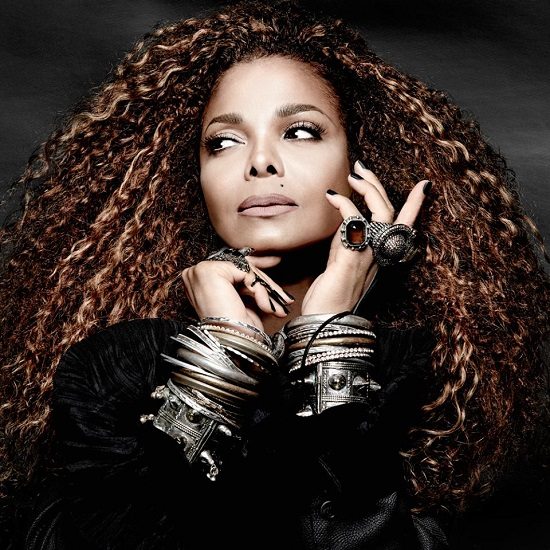 Well alright! The nominations for the 2016 Rock and Roll Hall of Fame induction class have been announced.

The short list includes a few noteworthy choices, but the biggest story is the inclusion of Janet Jackson. Janet has notoriously been shut out of the Hall's nominations since her eligibility in 2007, so much so that a social media campaign, #InductJanet, was started with the sole purpose of getting her name onto the ballot. Now, with the singer making a triumphant return to the spotlight with new album Unbreakable, it seems the time is right for her to be inducted alongside her brothers in rock's pantheon. Joining Janet at the first-timers table is fellow music legend Chaka Khan, who is up solo after being nominated with her '70s funk group Rufus in 2012, The J.B.'s and Chicago.

Elsewhere, a few shortlist perennials also make the cut. N.W.A appears hot on the heels of the blockbuster success of their biopic Straight Outta Compton, The Spinners make another appearance after gracing the nomination list last year and disco outfit Chic — the Susan Lucci of the Hall of Fame — is nominated for a record tenth time.

Want to help make sure that your favorite makes it into the hall? Along with ballots cast by the Rock Hall's voting body, the public will be able to cast votes on the Hall of Fame website or RollingStone.com. The top five vote getters will be included on a special fan ballot which will count toward deciding the final list of inductees. Check out the full list of nominees below and be sure to cast your votes.