Mahalia Reflects In Her Letter To ‘Maisie’ 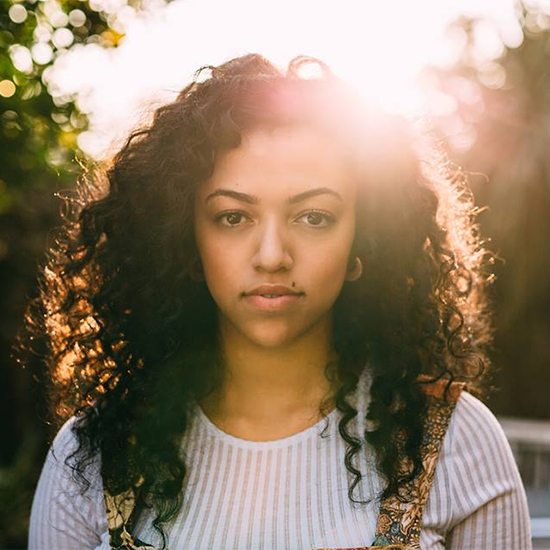 Back in early 2012, we were introduced to and immediately smitten with the voice of a then budding 13-year-old songbird named Mahalia by way of an Arctic Monkey cover, and now the UK doll is back and preparing to release her debut single and EP. As a teaser of what is to come, Mahalia has dropped off a sweet acoustic number called “Maisie.” On the introspective song, she sings to her younger self, “I ask you this / Now you’re grown / Do you really want to walk out on your own?” “Maisie” finds Mahalia reflecting on her growth and begging the little girl inside to stay around just a little bit longer as she comes to realize that womanhood is a bit more to handle than she thought it would be.

This 17-year-old singer/songwriter has been blessed with quite a few major opportunities at a very young age. From featuring on Rudimental’s “We The Generation” to signing to Asylum Records, Mahalia is building up quite an impressive musical resume. Give “Maisie” a listen and take a gander at the "We The Generation" music video below, and join us in anticipating the official announcement and release of Mahalia’s debut single, which is coming soon.


TAGS:  Arctic Monkeys, audio, Mahalia, Rudimental
Previous: Tamar Braxton Gets In The Halloween Spirit For ‘Dancing With The Stars’ Next: SoulBounce Live: Al Jarreau Live At The Maryland Hall For The Creative Arts, 10.17.15