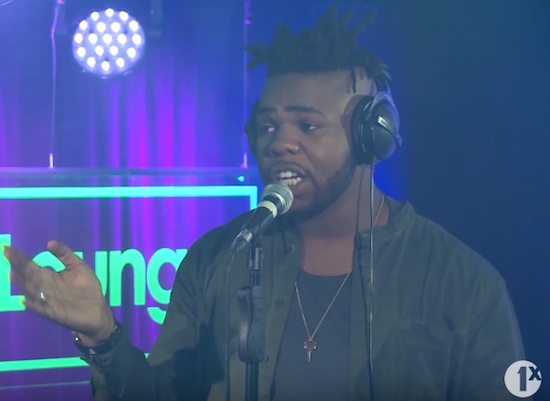 MNEK stopped by BBC Radio's 1Xtra Live Lounge to add a little '90s flair to their musical roster. The singer took Bobby Brown's 1992 single "Two Can Play That Game" and put his own stank on it during a live performance complete with a band and two female background singers. The Brit singer adds dance and soul to the pure R&B track, while flexing his highly contagious vocals all over the three-minute stint. We already expected greatness from MNEK since he's a veteran when it comes to finessing covers (see: Cher's "Believe"). While his version has more chill than Bobby's, MNEK ups the ante when he lets his background singers shine mid-song with endearing solos that lead him unleashing his powerhouse vocals.

Before his nostalgic performance, MNEK was at the studio with his "Never Forget You" partner Zara Larsson where they performed their single. He also promoted his upcoming gig in London, which features Leo Kaylan. If you're in the area on November 18th you can get your tickets at Live Nation. In the meantime, watch MNEK's performance of "Two Can Play That Game" and let us know if he did Bobby's single any justice. 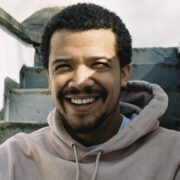 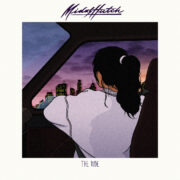 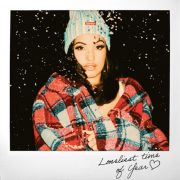