Puff Daddy & The Family Show Us What They’re ‘Workin” With 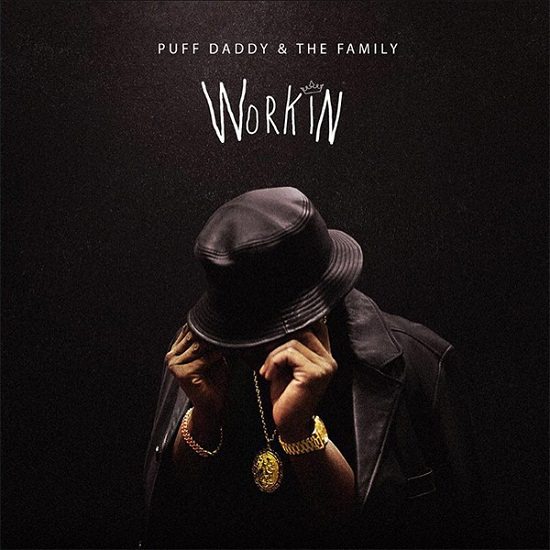 Say what you want about Sean...err, Didd...umm, Puff Daddy or whatever he's calling himself these days, but you can't deny that the man puts in the work to stay relevant. Perhaps that's why we're still talking about him and his Bad Boy dynasty some 21 years after Craig Mack kicked new flavor in our ears. In 2015, the 45-year-old record mogul and sometimes rhymer is readying his return to wax with two proposed projects, MMM and No Way Out II. To that effect, he's released the party starting "Finna Get Loose" and has partied hard on the stage of The BET Awards and last night's BET Hip Hop Awards dropping new heat.

The latest release is an ode of sorts to that very work ethic and is entitled, of course, "Workin'." It's a trap-tastic banger of a song, with bottom-heavy bass, hand claps and hi-hats adding an ominous feel to the affair as Diddy lets you know that he's about his business and not to be bothered with the trivial. However, what does the heavy lifting on the track is the unexpected vocal sample from Les Sins (aka Toro y Moi) track "Bother." It's slowed down to a chop-n-screwed drawl here and provides the punchline for Diddy's verses as well as the chorus.

In addition to performing "Workin'" at the awards show, he also dropped another new song called "The Auction" at the Hip Hop Awards alongside cohorts Lil Kim, Styles P and King Los. To see that one, you can go here, catch the full awards show using the BET NOW app or wait until it re-airs on Thursday at 7 p.m. ET/6 p.m. CT. However, you can check out the full studio version of "Workin'" and even get a teaser of the upcoming video right here.