Raury Gives A Romantic & Acoustic View Of ‘The Sea’ 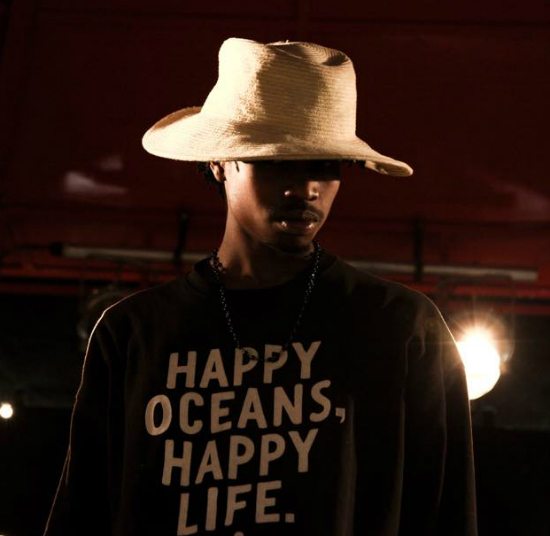 After hearing Raury spit "Forbidden Knowledge" last week with Big K.R.I.T. we're getting a different side of the emcee on his latest track. On the romantic ballad "demo 1: the sea," the 19-year-old Atlanta native sings over an acoustic guitar that will change your perspective on the southern rapper. On his Facebook page, he described the track as "a demo about a girl" and it's pretty apparent that he's smitten about her. "Just know that I'll always care for you / Like the sea does the beach / And no matter what / No matter what / No matter what becomes of us / I said no matter what becomes of us / I'll still, I'll still have waves for you." The ballad produced by Jacknife Lee features an acoustic guitar and sax that keeps the song flowing as we listen to Raury's sentimental vocals.

So no matter what becomes of your affinity to Raury's singing or his rap skills, you can count on the fact that he'll keep delivering new tracks. There's only two days left until his new album All We Need drops and you can still pre-order it over on iTunes. While you won't find "demo 1: the sea" on the new project, you can listen to it right here or keep it on repeat on his SoundCloud.