Ta-ku & Wafia Introduce Us To A Sultry ‘American Girl’ 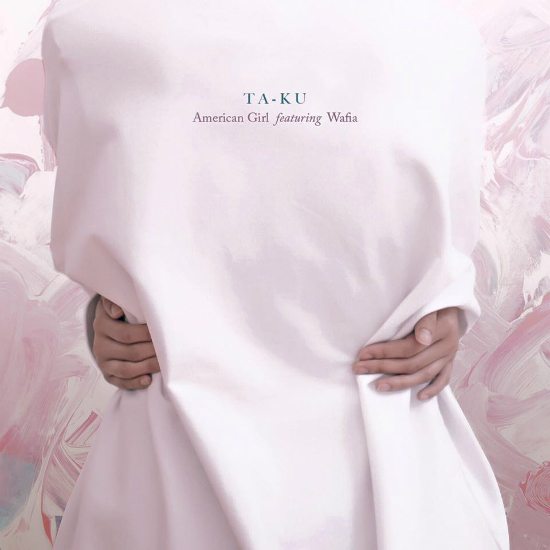 Perth native and producer extraordinaire Ta-ku was minding his business one day when he decided to create his own version of Estelle's "American Boy." The result is "American Girl," a beautiful collaboration with singer Waifa, where Ta-ku actually lends his rarely heard vocals on the opening verse. Ta-ku strips the original party track and dresses it in something more sultry, changing the speed to a slow ride you won't want to stop. While you can still recognize the instrumentals from the original, this right here is a new single that will fill you with all kinds of emotions you didn't know you had. According to Ta-ku's SoundCloud, he had to muster up the confidence to get on the first verse, but we can't even tell since his deep, breathy vocals blend perfectly with Waifa's clear and smooth delivery. Even better that Ta-ku doesn't skimp on the track, he gives us five entire minutes of amazing melodies with soft and airy beds of keys, strings and synth that keep the single grounded on a solid musical foundation.

Ta-ku has partnered with Waifa before on the track "Frogs," the second single from Charles Murdoch's forthcoming LP Point, but based on "American Girl" this pairing needs to be a regular occurrence. Ta-ku will be performing on October 25th for all the American boys and girls based in New York City, at MoMA PS1, but if you can't make it you can purchase the just-released single over on iTunes right now.