There’s No Reason To Be ‘Scared’ Of RL’s Latest 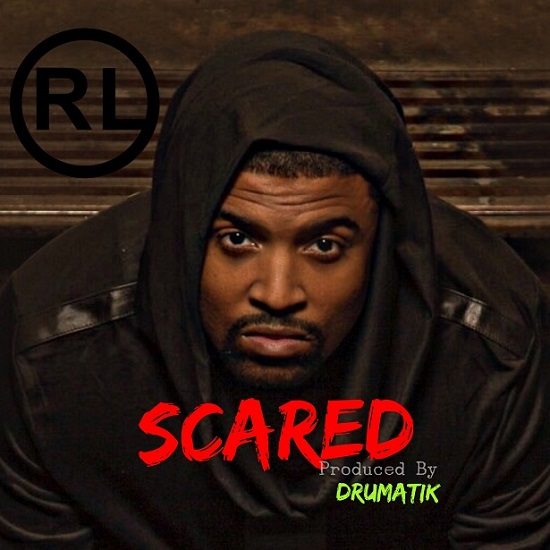 Halloween, which is just a little over a week away, is usually a time for thrills, chills and scares. But if former Next lead singer RL has his way, you'll have nothing to fear — at least not when it comes to love. He attempts to assuage those fears with his latest solo single "Scared."

The Drumatik-produced track is pretty much what we've come to expect from the crooner, whose endeavors are known to get lovers in the mood. Over a slinky groove fortified with a warm bass line and liquid keys, RL coaxes his lover to join him in a night of pleasure. And though he might have a frightful reputation, he assures her that she has absolutely nothing to be afraid of as all he wants to do is get a little bit closer to her. "Scared" for the most part is a solid but not groundbreaking track that should serve fans of RL and casual R&B lovers quite well — with one exception. For some strange reason, a sample of Vincent Price's creepy laugh from "Thriller" is used throughout the track. Using it at the beginning of the song is cute for novelty's sake, but when it's looped in later, it just serves to kill the sexy mood. If this lands on an upcoming album, we'd suggest an edit that leaves that part out.

That being said, don't be afraid to take a listen to "Scared" right here. In fact, you might just like it.