Will You Say Yes To Jeremih’s ‘Oui’? 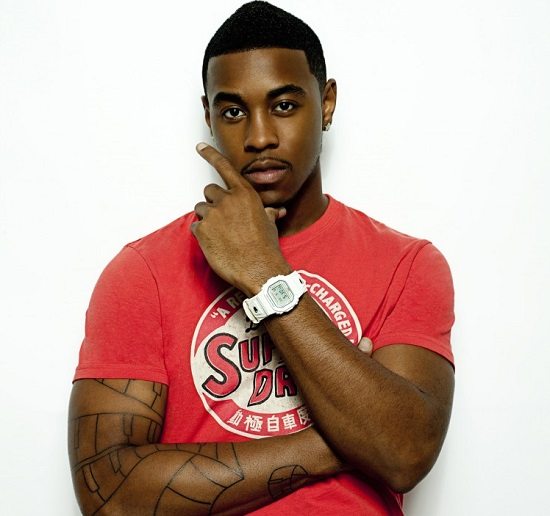 Jeremih has been promising his upcoming LP Late Nights for years now, not that anyone here at SBHQ has been holding their breath waiting on the "Planes" singer to bring a new album to the masses (quite honestly, his catalog could begin and end with "Birthday Sex" for us). But while the album has yet to materialize, he's been the hook man for nearly every rapper who's put out a single this year. So maybe him dropping new solo single "Oui" might help build on that momentum to get the album out to fans.

"Oui" is typical fare for the singer, as he delivers yet another lustful ode to a willing lady. As romantic piano keys are played against a litany of programmed hi-hats, Jeremih sings Auto-Tuned sweet nothings as he lets his sweetheart know that "there's no oui without you and I." It's definitely a (kinda) sweet sentiment. However, the delivery leaves a little to be desired. For one, it starts with a wailing that sounds more like Jeremih is stroking out rather than singing an intro to a song. As well, the busy production overshadows his vocal, making it hard to even pick out the singer's voice among all the other sounds going on.

If Jeremih is your thing, you might find something to dig here. For the rest of us, it's another reason to continue ignoring the singer's output.