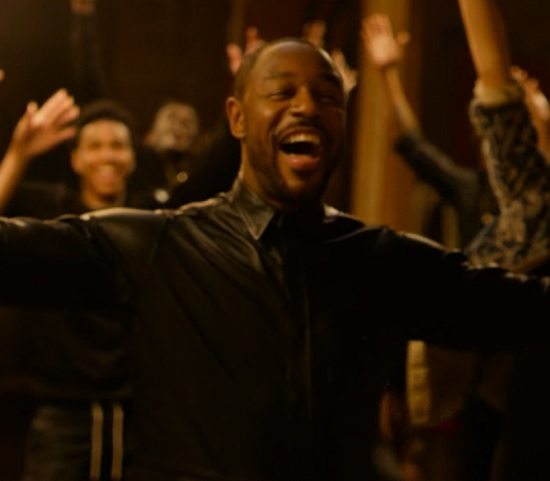 After vowing to quit music altogether, R&B loverman Tank returned at the top of the year with his If You Were Mine EP and then brought us a new single, "You Don't Know," and the promise of a sequel to his popular 2007 album Sex Love & Pain. Now, it seems like the crooner is ready to get the ball rolling with the release of the official video for "You Don't Know."

In the romantic clip, too-cool-for-school Tank throws a surprise party for his favorite girl as he serenades us with the song. The way the gorgeously shot clip presents the shindig makes us wish we had gotten an invite. Imbued with sepia tones that evoke a classic feel, the video feels warm and Tank and his charming smile make it a pleasure to look at. Someone who got an invite to the fete is DC rapper Wale, who drops a nice sixteen over the Patti LaBelle-sampling slow jam that fits in with the song's theme. As the video's final moments roll, with Tank getting up close and personal with his lovely leading lady and the good times keep rolling at the party, it looks as if the party was definitely an affair to remember.

There's still no word on when we can expect Sex Love & Pain II, though it will presumable drop sometime in the new year. Until then, you can check out the video for "You Don't Know" right here.