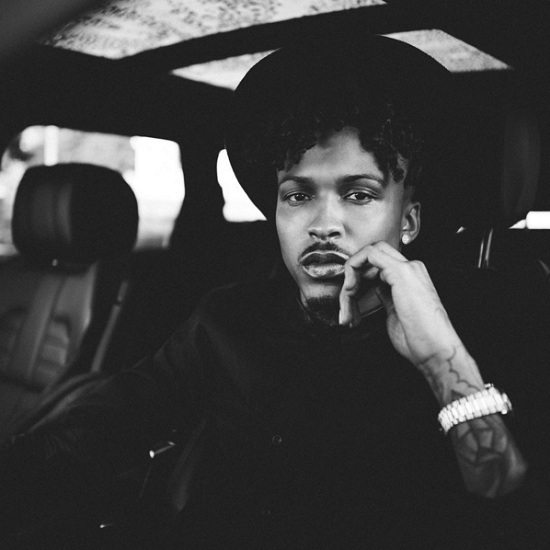 In a recent interview with The Breakfast Club on Power 105.1, New Orleans native August Alsina opened up about many things, including the ongoing family issues he faces and how they’ve affected him mentally. With the success of his debut album Testimony, we were able to get a small glimpse into his account of life before fame. August now brings us deeper into his life story with “Song Cry,” produced by Brandon "Bam" Hodges and taken from his upcoming sophomore album, This Thing Called Life.

Although August can keep the club jumping with hits like "I Luv This S**t," he is no stranger to ballads as he showed us on "Testify and "Right There" from his first album. This time around, he slows the tempo down again with a twangy guitar throughout and addresses important topics head-on that other artists may be scared to speak about. We learn over the course of the song that he has battled thoughts of suicide, had issues with his ungrateful mother and is dealing with extended family drama. It's a heavy song, but it gives some much needed insight into Alsina's real-life trials and tribulations.

Reminiscent of Jay Z's 2002 hit of the same name, "Song Cry" expresses emotion that men generally don't discuss or show but displays these feelings lyrically instead. This single will be one of many on This Thing Called Life, which August also released an intriguing album trailer for. Listen to "Song Cry" and watch the This Thing Called Life trailer below to hear and see August Alsina's growth and growing pains.


TAGS:  audio, August Alsina, Brandon "Bam" Hodges, jay-z
Previous: Rudimental & Ed Sheeran Offer An Abstract View Of The World In ‘Lay It All On Me’ Next: DMV Bouncers: Win Tickets To See Angie Stone In Concert!