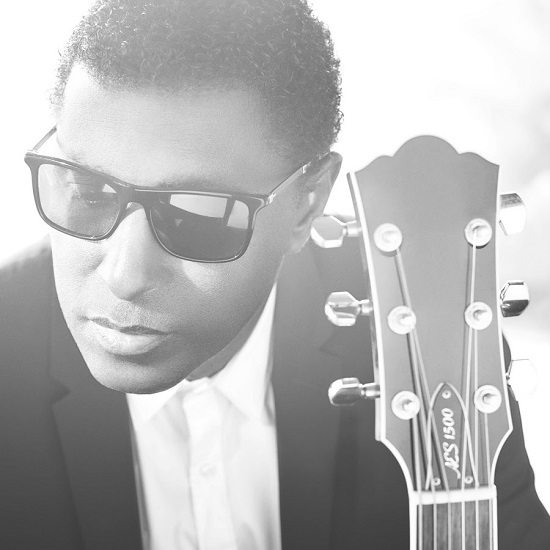 If last night's Soul Train Awards didn't remind you, Kenny "Babyface" Edmonds is a national treasure. The medley performed at the awards show spanned four decades and showed just how many genuine hits the producer/singer/songwriter has contributed to the musical landscape. But, as has been proven with his recent single "We've Got Love," there's still some magic left in his pen and his upcoming album Return of the Tender Lover will surely be further proof of the legend's staying power. In anticipation of the album's release, he's dropped the album's second single, "Exceptional."

"Exceptional" is a classic Babyface ballad, with soft piano and guitar buoying his signature laid-back vocal as he waxes romantic to his leading lady. “Every night when I lie next to you, I lay in disbelief / That I’m worthy of deserving you / That I get to live this dream,” he sings (as a million ladies swoon in appreciation). Simple and refreshing as ever, as he sings of his lady love's heart of gold, we're transported to that special place that only a Babyface song can bring us to as he serenades in a simple and honest way.

There's still no word of a solid release date for Return of the Tender Lover, though we expect that it will come sooner rather than later. In the meantime, enjoy yet another classically romantic tune from the tender lover himself.