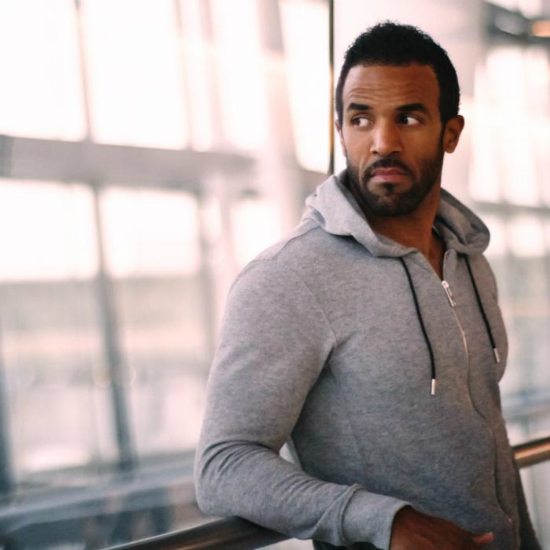 And the comebacks just keep coming. Craig David is slowly but surely easing his way back onto the scene. Since releasing a few tracks last year, including "Cold" and "Seduction," he's been teasing his sixth album Following My Intuition for quite some time now -- well, at least we've been waiting for it. It looks like we may be getting closer to said release in the coming months because Craig just dropped another loosie across the pond, and premiered it on BBC Radio 1Xtra a few days ago. The "Fill Me In" crooner premiered "When the Bassline Drops," a club banger made up of pure garage. Featuring emcee Big Narstie spitting some bars, Craig sounds just as smooth as he did when he began his career way back when. He sings, "When the bassline drops you know what to do" over the repetitive, infectious backdrop and you can't help but move to the beat.

In case you need another fix of the track, the DJ plays it for you twice "because it's just that nice," he says and we wholeheartedly agree. Craig was recently seen performing at Bestival in September and also joined Major Lazer to perform "Fill Me In" at their recent London gig. While we wait for his upcoming album, his latest effort is a sign that we'll be hearing more tracks (hopefully as hot as this one) from the singer that could easily make us forget he ever left us.


TAGS:  audio, Big Narstie, craig david, major lazer
Previous: SoulBounce’s Class Of 1995: Immature ‘We Got It’ Next: Victor Jackson Takes A Trip To ‘The Wiz’ On His ‘Bus Of Love’