James Fauntleroy Lets Us Know That ‘Love Can Get Scary’ 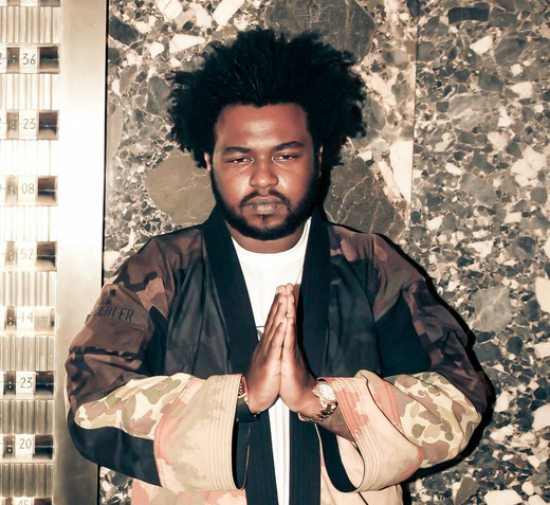 It's been a couple months since we heard from singer/songwriter/GRAMMY winner James Fauntleroy. We guess you could say he's been kinda ghost, but he decided to resurface and spook us with a melodious track over the Halloween weekend. In his latest loosie, "Love Can Get Scary," Fauntleroy breaks down how being vulnerable can be pretty intimidating, especially when you get a serious case of the feels. Produced by "someone who loves you," with a creepy synth in the background, the guitar-laced track features Fauntleroy's signature vocals as he sings "Love can get scary / F**k around and get married / Love can get scary, ain't nowhere to run / So now I’m done." The track does start to give us the creeps as he reveals the inner thoughts of anyone who's ever been in love. If that wasn't enough, the single also comes complete with art from the eerie animated film The Nightmare Before Christmas.

A few months ago, Fauntleroy was delivering track after track by way of his Coldest Summer Ever project/playlist. While there's been a mini-hiatus, we're excited to get this almost three-minute piece of goodness from the musical sensei, Halloween or not. We're also excited to see what else we'll get from Fauntleroy, including his upcoming album 1984. But in the meantime, we'll settle for this musical treat from the Inglewood-bred singer.