Jennifer Hudson Takes ‘Chi-Raq’ To Church With ‘I Run’ 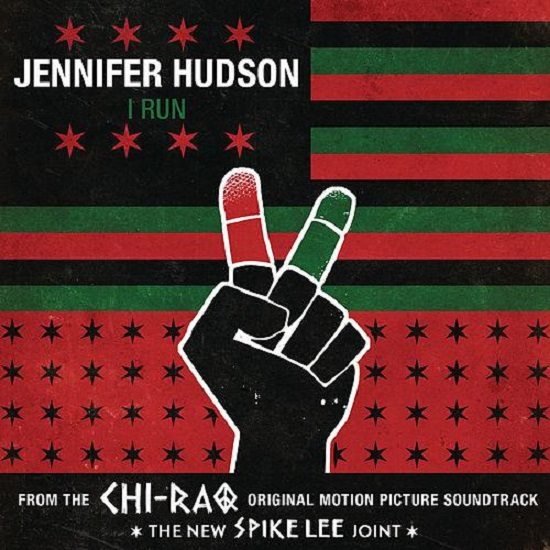 With just under over two weeks until the arrival of Spike Lee's controversial new joint Chi-Raq the director has been letting us in on the music that will be helping to support the message of the film. The first taste was the piano driven (and slightly problematic) "WGDB" by up-and-comer Kevon Carter. Then just yesterday, we were treated to a contribution from Mali Music and Jhené Aiko called "Contradiction." Now we get some newness from one of the film's stars, Jennifer Hudson.

JHud comes through with a gospel influenced number called "I Run." Like "WGDB," it, too, is a spare number driven by keys and voice. However, when you've got a powerhouse voice like Jennifer's, that's really all you need. She makes a plea to the heavens about cruelty and violence that exists in the world today, asking the Creator for strength through it all. But she's not going to give up the fight. Instead, she's going to rely on her faith to help keep pressing through and her trust in God's word to know that better times are ahead.

With a performance this powerful on the music side, it only makes us that much more anxious to see what the Oscar-winner will bring to her performance in the film. We won't have long to find out, with Chi-Raq and its soundtrack set to arrive on December 4th. Stream "I Run" right here.