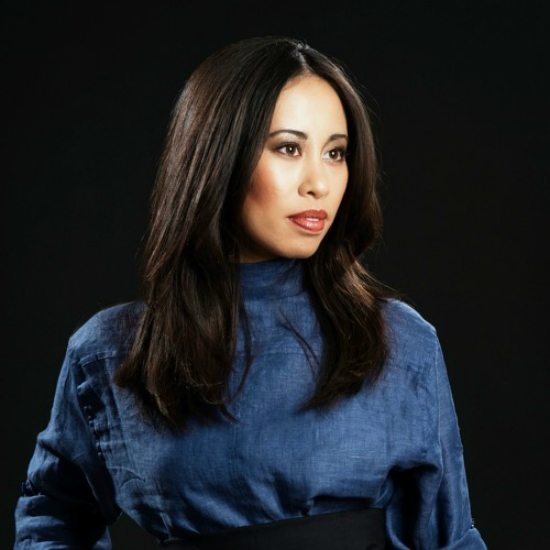 Rebekka Ling's brand new single “Dynamite” is as explosive and uplifting as its name implies. Ling's last big project was the release of her album Travel Light in 2012, so SoulBounce was more than delighted to see the songstress promising new music via her Facebook page. Ling and her band, composed of drummer Jamie Peet, keys player Emiel Van Rijthoven and Glenn Gaddum, Jr. on bass, recorded the song at the Red Bull Studios in Amsterdam.

The opening of the song is a tad misleading and sounds a little bit like the beginning of an electro pop song. But once the beat drops, the feel of the track changes totally. The keys, drums and bass smoothly undulate beneath synths that sound like they come straight from an old school Nintendo game. It's clear to see Ling's neo soul roots in this song, roots that have led some to draw comparisons between her sound and other legendary neo soul queens like Jill Scott and Angie Stone. Ling's voice is strong and her songwriting is solid. She uses seasonal imagery to describe the intensity of her love that lasts through “the rain” because she has her lover by her side. She goes on to sing during the chorus, “This love is like dynamite / Think about you day and night.” The best part of the song is at the three minute mark where the beat slows down and is overlayed with some lovely vocal harmonies from Ling and Van Rijthoven on the keys.

Overall, “Dynamite” is a solid, enjoyable track that reminds us exactly who Rebekka Ling is an artist. The singer did state on Facebook that she's currently working on new music for an upcoming EP. SoulBounce has no doubt that the upcoming project with be as “Dynamite” as this soulful single.