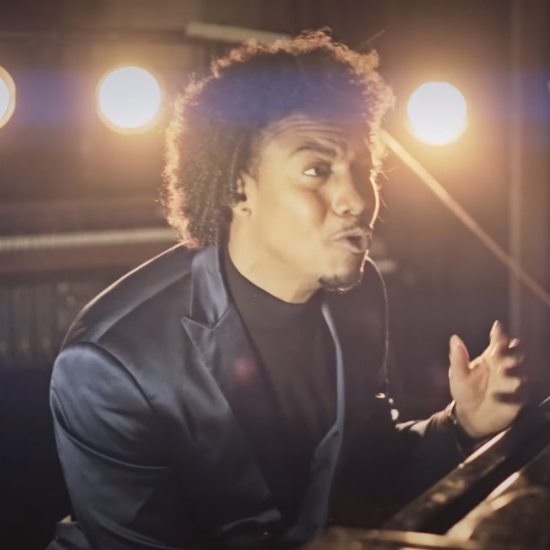 Acclaimed writer and national treasure Toni Morrison opened her novel Jazz with a line that goes something like… “ one of those deep down spooky loves that made him feel so sad and happy he shot her just to keep the feeling going.” While most us wouldn’t take a love affair quite that far, we have all been duck sick about a PYT, a chocolate delux or a #WCW/#MCM that sent us swingin’. That is the subject of Rudy Currence’s latest sonic opus “Royal Blue,” which discusses a love that leaves him all in his feelings like no one ever has before. The uptempo love song vacillates between riveting gospel grooves and trap flourishes, brought together by Rudy's mighty timber.

Already a riveting piece of work by itself, the Good Mike-directed clip for the song is less a narrative as it is a showcase for Rudy's voice and charm. Decked out in his Sunday best, Rudy drives and walks through the city, pleading his case to the object of his affection. We see Currence with his bandmates, driving a classic car and being serenaded by a beautiful young woman, along with a few other scenarios. What shines throughout the clip is Rudy's obvious charisma and star power.

Though we aren't sure if this song isn't a thinly veiled, more gentlemanly way of talking about "blue balls," we won't let that idea get in the way of enjoy this sexy and intoxicating groove. Mr. Currence promises to bring us more melodic treats when his album, Coronation, drops early next year.


TAGS:  good mike, rudy currence, Toni Morrison
Previous: Empire Watch: Doing Business, Getting Booty & Making Bangers Next: J. Cole Smooths Out A Tribe Called Quest’s ‘Can I Kick It?’ Before They Reunite On ‘The Tonight Show’ 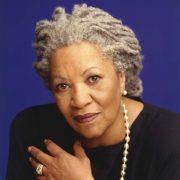 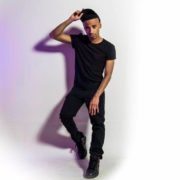 Durand Bernarr Comes Back ‘Around’ 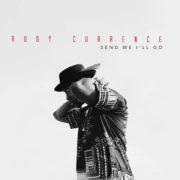 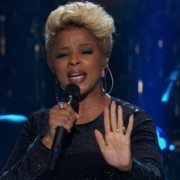 Mary J. Blige Without A ‘Doubt’ Delivered An Inspirational Tribute At The BET Honors 2015 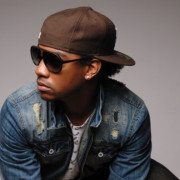