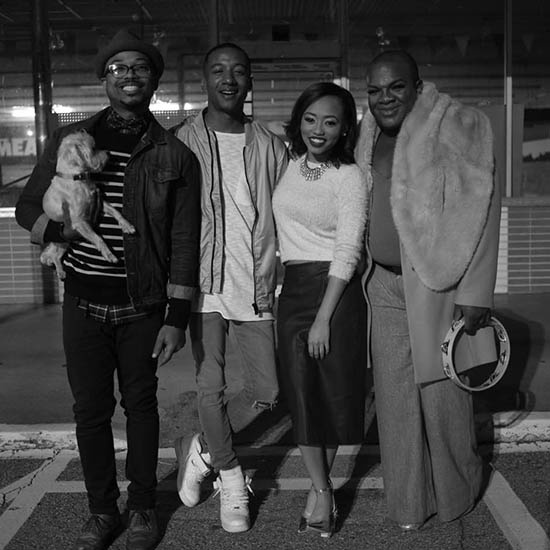 Atlanta native Victor Jackson has spent years behind the scenes working to help make other artist’s dreams come true. Having worked with everyone from Jennifer Hudson, August Alsina and Iggy Azalea, to even being frequently featured as Kandi Burruss’ friend and choreographer on The Real Housewives of Atlanta, Jackson is finally taking the time out to step into his own spotlight as he prepares his debut EP. In introducing the world to Three Decades, which will be released in 2016, this choreographer turned vocalist and actor has unleashed his debut single called “Bus of Love,” and the video for it is just as theatrical as you would expect.

With NBC’s reboot of The Wiz looming, Jackson picked the perfect time to release this video as it finds him and his group of talented friends easing on down the road in search of love. Victor sings his heart out as he plays the role of the Tin Man while celebrity hairstylist and former Fashion Queens host Derek J plays the Cowardly Lion, singer/producer The Whatley plays the Scarecrow and songstress Dri Jack plays Dorothy.

Find your own seat on Victor Jackson’s “Bus Of Love,” and be on the look out for his Three Decades EP in 2016. 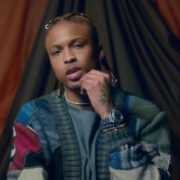