After 7 Make A Smooth Return With ‘I Want You’ 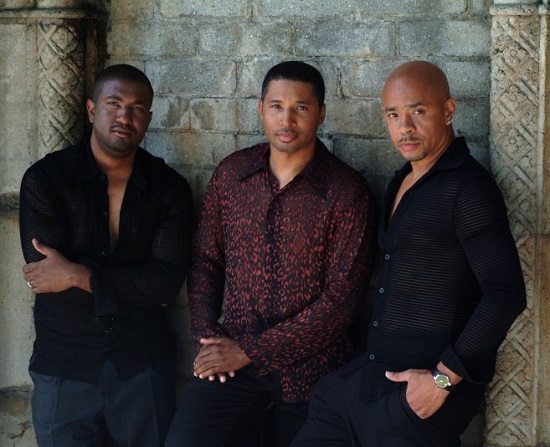 Is it just us, or is it beginning to look a lot like the '90s? Many of the acts that found success during the decade are coming back like they never left, including charming R&B trio After 7. With Jazmine Sullivan sampling their certified smash "Ready Or Not" for "Let It Burn" (not to mention the two acts burning up the stage at this year's Soul Train Awards), the stage has been set for the group to strike while the iron was hot. And strike they have with their new single, "I Want You."

"I Want You" is exactly what you'd expect from an After 7 record. The smooth harmonies of Kevon Edmonds, Jason Edmonds and Keith Mitchell are still very much intact, with the fellas' voices sounding as great as they did back in their heyday. The group also made the smart move of not changing up their classic sound. In fact, they teamed up once again with the songwriting and production duo of Kenny "Babyface" Edmonds and Daryl Simmons, who lace this track something lovely with romantic lyrics and layers of strings, piano and guitar (not to mention spectacular background vocals) that will more than likely make this yet another After 7 track that's popular with all the lovers out there.

A new full-length project is expected from After 7 sometime in early 2016. While we wait for a more exact date, sit back, relax (preferably with the one you love — or want to love) and listen to "I Want You" right here.