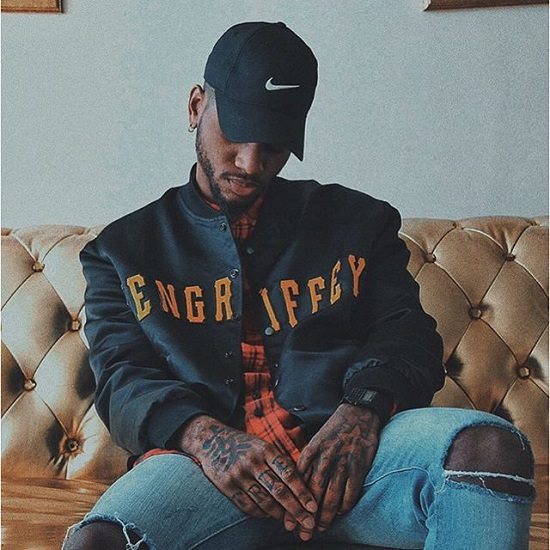 Produced by Ayo, Keyz and ENT, “Self-Righteous” is the epitome of Bryson Tiller's brand. True to the "trap soul” sound, the beat and production have classic trap elements. The heavy, full 808s add a crazy amount of bounce to the track and are offset by the staccato of crisp hi-hats. While trap music usually incorporates keys, the keys in “Self Righteous” are incredibly soulful, probably because of their subtle harmonies with Tiller's vocals. The lyrics, all about love, sex, more love and more sex, are typical R&B loverman fare as Tiller croons on the opening hook, “Baby we used to f**k / From now on we make love.” Of course, we love the sample of Queen Janet Jackson's song “Would You Mind,” which adds both nostalgia and naughtiness to the track.

This year, Bryson Tiller has propelled this new wave of trap soul music to impressive heights, and “Self Righteous” definitely rides that wave. Tiller is riding out 2015 on tour, and he has us looking forward to what other trap soul tracks he has on tap for 2016.