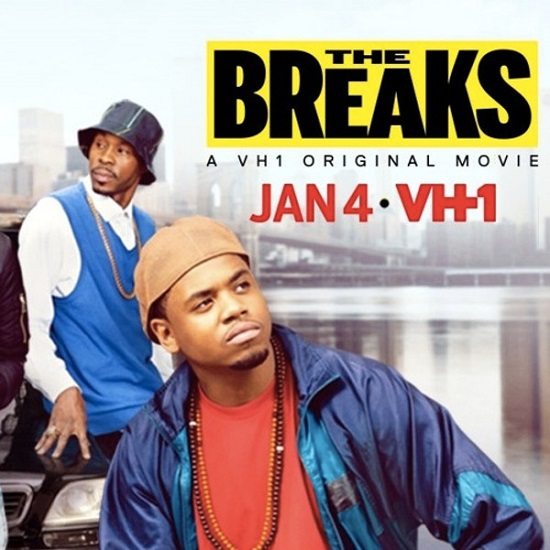 With VH1's original movie The Breaks premiering soon, we can understand if you find yourself in the mood to hear a bit of hip hop's old school.

Lucky for you, WBLS's own DJ Chuck Chillout anticipated your needs and has delivered exactly what you've been looking for. His The Breaks mix packs nearly an hour's worth of old school jams, ranging from boom-bap to conscious rap and everything in between. You can expect appearances from rap royalty like Kurtis Blow, LL Cool J, Public Enemy and De La Soul. It's all held together with Chuck's skills on the 1s and 2s as he cuts and scratches his way through the hits.

However, if you want a bit more time to spend with the hits of hip hop's golden age, VH1 also gathered their own collection of songs, making a massive Spotify playlist to go along with the film. Where Chuck Chillout's mix keeps it decidedly hip hop, VH1's playlist adds in some R&B flavor to more fully flesh out the era. You'll find cuts from Lisa Stanfield, Bell Biv Devoe, Anita Baker and SNAP! alongside golden-age jams from A Tribe Called Quest, D-Nice, MC Hammer and more.

So, whether you choose Chuck's mix, VH1's playlist or both, you'll be winning either way. Check out both the mix and the playlist below and be sure to watch The Breaks when it airs on VH1 January 4th at 9 p.m./8 p.m. CST.