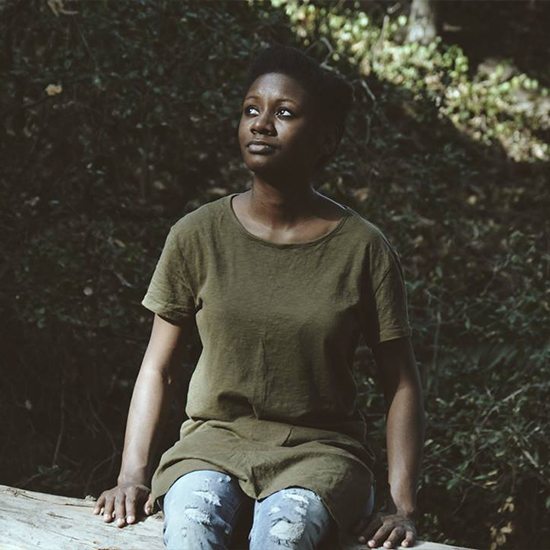 Bounce-Worthy bell Jacque Hammond has been far too quiet for far too long. Outside of her work with Black Fantastic and a few features here and there, the Los Angeles transplant has been rather elusive since the release of her stunning solo EP Lazy back in 2012. Fortunately her silence has finally come to an end as she is back with a brand new single entitled “Two,” which she is using as the introduction to her forthcoming debut album Elbow Room.

With the help of co-writer and producer Jeremy Lawrence, Hammond brings forth a sincere jam with “Two.” It’s a song about two people living in love and in the moment over an infectious guitar, bass and drum combination. The chorus is simple, sweet and catchy enough to have you hitting replay and singing along for hours at a time without even realizing it. As the vamp comes in, Jacque assures her significant other that whether they take a “longer road” or a “shorter drive,” everything will be just fine. That’s a very special kind of guarantee that we all could use coming from the one that we love the most, and it sounds even better over such funky instrumentation.

Jacque Hammond’s long-awaited debut album Elbow Room will be released in February 2016, and we hear there may even be a special vinyl edition in the works. For now, get into “Two” on iTunes and Spotify as we wait patiently.