Jidenna Switches It Up & Crowns Himself ‘The Chief’ 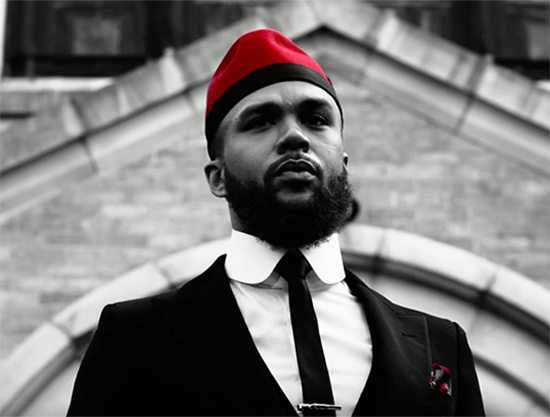 After celebrating Wondaland Records' first birthday and the news of his GRAMMY Award nomination this week, Jidenna is keeping the flame on the torch lit and in a major way. The Nigerian-American rapper vowed to his fans that he had a few special treats in store for them, and in keeping said promise he offered the video to his new single “Long Live the Chief.” While “Classic Man” and his contribution to Janelle Monáe’s “Yoga” may have been all fun and games, Jidenna is strapping up in his black and white attire to get down to business. This song and video find him shedding the pop vibe and proving himself as an emcee. “At best you can run a little company, n***a at worst, I can run the whole country,” he spits boastfully.

Not only is he spitting his best bars thus far, but he’s also leading a set of some of the smoothest pallbearers that we’ve ever seen. There’s no telling what this vintage suit enthusiast is claiming to be burying in this funeral scene, but there is no denying that he did body this beat. We’re also not sure what else he has hidden beyond his cufflinks and up his sleeve, but after experiencing “Long Live the Chief” we are absolutely looking forward to whatever it may be.