Maxwell & Nas Announce Two Live Dates In February 2016; Could A Tour Be In The Works? 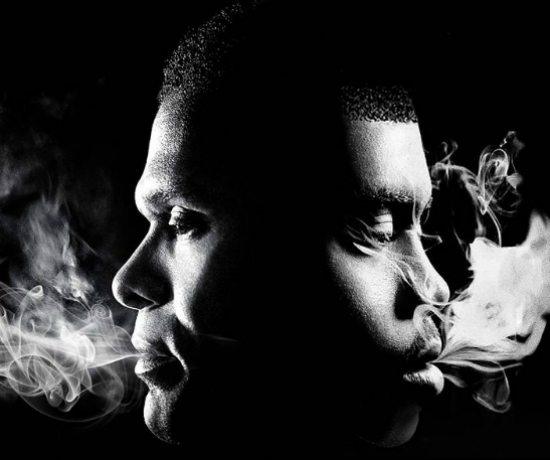 Maxwell and Nas have announced a pair of concerts in New York City and Newark, New Jersey on February 14-15, 2016. We can't think of a better way to spend Valentine's Day (well, we could but this ain't that kinda website), than to see these two artists put it down live on stage for the first time together.

Max and Nas have been friends and collaborators for a while now, going back on wax to 2004's Chucky Thompson and Salaam Remi production, "No One Else In the Room," from Nas' Street's Disciple album (which really should have gotten more love than it did, but we digress). The pair later hooked up on a remix of "Help Somebody," taken from Maxwell's 2009 release BLACKsummers'night. With their good musical chemistry, you'd think that these two would have more songs together, and maybe more are on the horizon since they've both kept us waiting for new music long enough. While we're speculating, it would also be dope if these two concert dates were part of a longer tour featuring Maxwell and Nas. Let us pray and start saving our coins just in case.

Joining these two sexy 40-somethings and bringing some feminine energy to the proceedings will be Emeli Sandé as the opening act for the concerts at Brooklyn's Barclays Center and Newark's Prudential Center respectively. Tickets for both shows go on pre-sale starting on Tuesday, December 15th and general sale on Friday, December 18th via Ticketmaster. 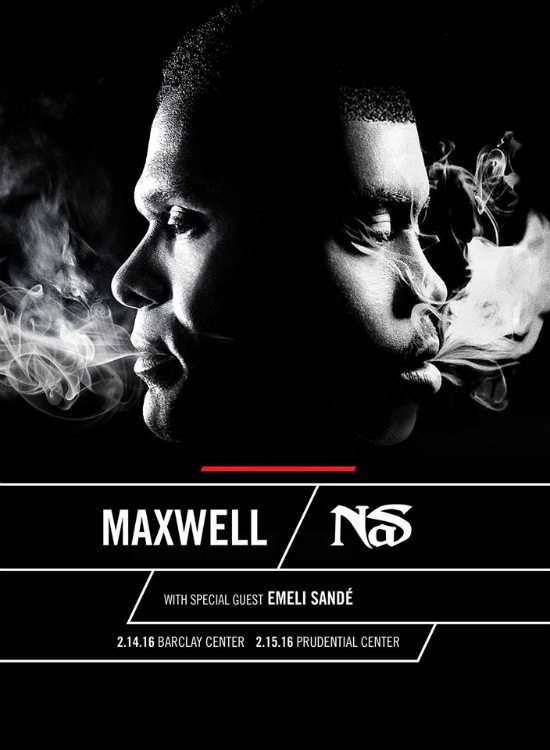 TAGS:  chucky thompson, Emeli Sandé, maxwell, nas, salaam remi"
Previous: Chris Brown Is Up For Love In ‘Back To Sleep’ Next: Chance The Rapper Takes Us To ‘Somewhere In Paradise’ On ‘Saturday Night Live’