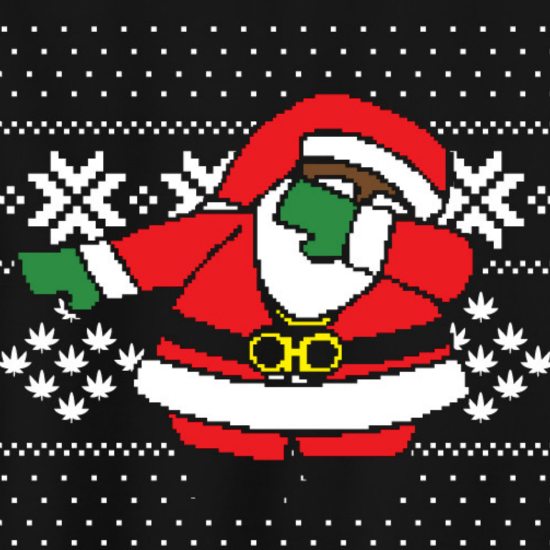 Christmas time is here! Time for gifts! Time for cheer! Time to judge others for their transgressions over the past year. What? You weren't familiar with the last part? Of course you are. Remember: "He's making a list / Checking it twice / Trying to find out who's naughty or nice."

This year, we're taking a look at those who have done some amazing things this year both in terms of music and charity and a few who've done the exact opposite. Unfortunately, we can't name everyone who has a foundation or a personal mission, such as Killer Mike and his political moves or 2 Chainz and his Dabbing Santa Christmas Sweater charity fundraiser. At the same time, there are a number of people who were naughty that we just get tired of talking about (we're looking at you R. Kelly, Chris Brown and Future).

We made a list and we checked it once or twice. So here are a few of this year's entertainers who've been naughty or nice.