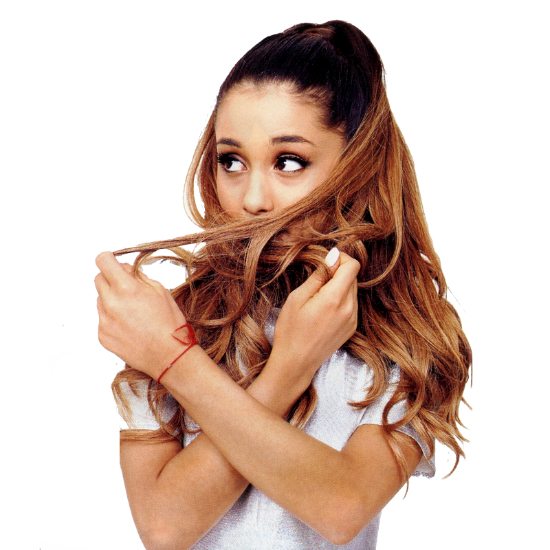 Girl, you nasty. And not in the good way. A nasty attitude, a nasty break up with Big Sean and don’t nobody want to eat that nasty food you were licking and playing around with in that donut shop. In addition, we didn't appreciate that half-assed apology you gave. We understand you were forced to do it to save face and your record sales, but could you at least humor us with a legitimate response. Maybe some social outreach or charity work. Maybe have a sense of humor about yourself and say you were a young, immature kid doing what kids do at your age. But nawl, that would be too much like right. You copied Mariah Carey’s voice and all of her grand diva ways without taking away any of the legend's charm or depth. While you're on the top of the charts, you're low on the list of people we respect. Put your "Focus" on being good this year.