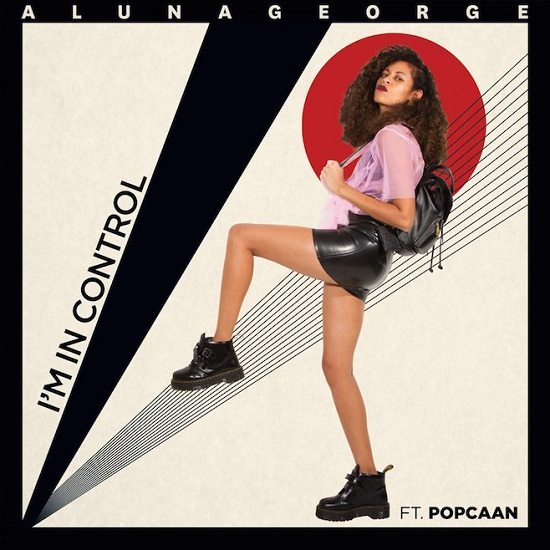 It's been a good minute since we've gotten new original material from British electronic R&B duo AlunaGeorge. Since they're Body Music debut, we've had to satisfy our need for their fun, quirky brand of dance music with their features on tracks from the likes of Disclosure and Jack Ü. But the duo, consisting of singer Aluna Francis and producer George Reid, are ready to turn with a new album to come later this year, even dropping new track "I'm In Control" to generate a little advance buzz.

"I'm In Control" finds the duo incorporating a bit of dancehall into their pop/R&B sound. Aluna's vocal airy vocals sound quite nice floating atop the island-tinged electronic production that George lays down. But don't take her soft voice for weakness. She lets a suitor who thinks that he's got what it takes to make it a night to remember know that, though he might talk a nice game, she's the one with all the power in this situation. As the song's riddim works it magic, dancehall artist Popcaan hops on the track to add that extra bit of authenticity to the proceedings, with his verse and ad-libs capping off a rather enjoyable collaboration.

Take a listen to "I'm In Control" right now and look for AlunaGeorge's sophomore set to arrive in stores sometime this spring.