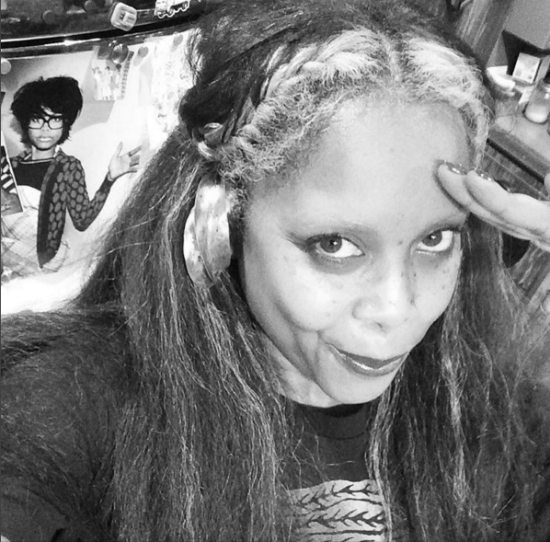 Erykah Badu was messing around this morning (according to her SoundCloud) and decided to flip Kanye West's new single "Real Friends," add lyrics from Whodini's 1984 classic "Friends" and make something new for your aural pleasure. Her slow tempo track, naturally titled "Trill Friends," features Badu effortlessly rhyming over Kanye's beat about the meaning of true friendship. "Homeboys, see some of them we wish we never knew at all," she sings sweetly over the Yeezus instrumental. She later starts layering her vocals over the chorus to further educate us on the fake friends we don't need. The single is chill but trill at the same time with her nod to hip hop and harmony in the unexpected remix.

Erykah is starting off the year strong. It's only been two months since she dropped her mixtape But You Caint Use My Phone, and now she's back in the studio plotting her her next mixtape, This $h!t Too Easy (again according to SoundCloud), currently being recorded in Dallas. Give Badu's latest refix "Trill Friends" a spin right here and if you're our real trill friend, show us some love in the comments.