Fall In Love With Tweet’s ‘Magic’ 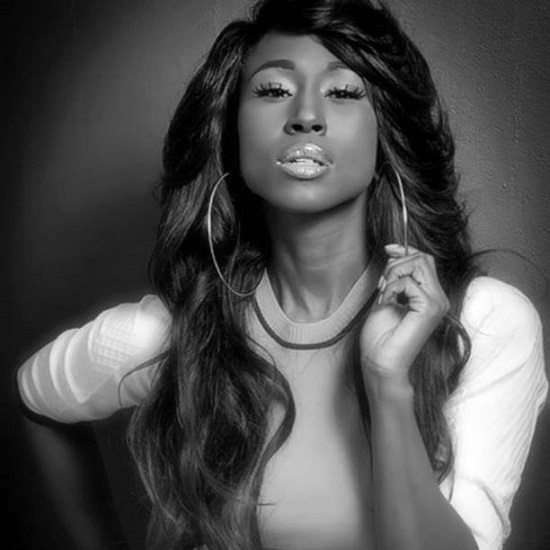 We're only three weeks into 2016, but artists seem to be racing to release new music. No complaints here, though...especially when it comes from artists like Tweet. Late last year, she surprised with a new single and video, along with the announcement of a long-awaited album. Initially set to drop this month, Charlene has unfortunately been pushed back to a February 26th release. But hey, we've waited 10 years for a new album, one more month won't kill us...right?

To help relieve our hunger pangs, the singer/songwriter has graciously revealed the album's tracklisting, offered up a pre-order (so we know it's real) and leaked another single as well. If you paid close attention, she gave us our first tease of "Magic" at the end of the "Won't Hurt Me" visuals. Now that we have the full song, we are once again mesmerized by the Southern Hummingbird. Produced by Charlie Bereal and written by the singer herself, the track is signature Tweet —  featuring lush vocals and layered harmonies over the soulful strains of an acoustic guitar. With her voice akin to the sweet caress of a passing breeze on a balmy summer night, it's no wonder we're under the spell of this airy ballad.

Scroll down for a full tracklist and to preview the track "inspired by love and that magical connection and joy it can bring." Charlene is currently available for pre-order on iTunes with instant downloads of "Won't Hurt Me" and "Magic." Additionally, you can pre-order an exclusive edition through Best Buy which contains bonus tracks "Somewhere Out There" and "Fool No Mo."

1.Intro: Soulfully Yours, Charlene
2.Magic
3.Won’t Hurt Me
4.Priceless
5.Interlude: All I See Is You
6.Somebody Else Will (Feat. Missy Elliott)
7.Addicted
8.Neva Shouda Left Ya
9.The Hardest Thing
10.Got Whatcha Want
11.Interlude: Will You Be Here
12.I Didn’t Know
13.Dadada…..Struggle
14.I Was Created For This
15.Outro: I Surrender


TAGS:  audio, Charlie Bereal, tweet
Previous: Eryn Allen Kane Makes A Statement With ‘How Many Times’ On ‘Windy City LIVE’ Next: Anthony Hamilton Has Us Saying ‘Amen’ After Listening To His New Song