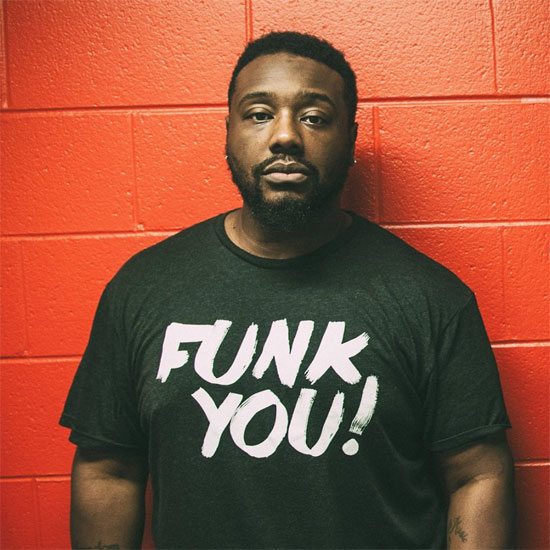 Phonte may have had the best year ever in 2015, but that was just the warm up. Our favorite rappa-ternt-sanga released The Foreign Exchange's fifth studio album, Tales from the Land of Milk and Honey, with Nicolay and also featured on the Dutchman's latest solo offering with an international twist, City Lights Vol. 3: Soweto. He flexed his vocal dexterity on those projects and flowed lovely on the verses he dropped on numerous hip hop tracks, such as dEnAuN's "Impayshunt" and MED, Blu and Madlib's "Finer Things."

Not only was Tay making moves in front of the mic, he made them in front of the camera, too. Phonte snagged roles in two television projects, HBO's comedy series Brothers In Atlanta and VH1's original movie The Breaks. The latter premieres first (Monday, January 4th to be exact), and Phonte fulfills two roles -- as the character Imam Ali and behind the scenes as Lyrical Consultant, where he got to work with DJ Premier. His witty wordplay will get a workout, but hopefully that's not the only rapping we'll hear from Phonte in 2016. This year will mark five years since Charity Starts at Home dropped, and it is high time for him to strike while the mic is hot and release his second solo hip hop album.