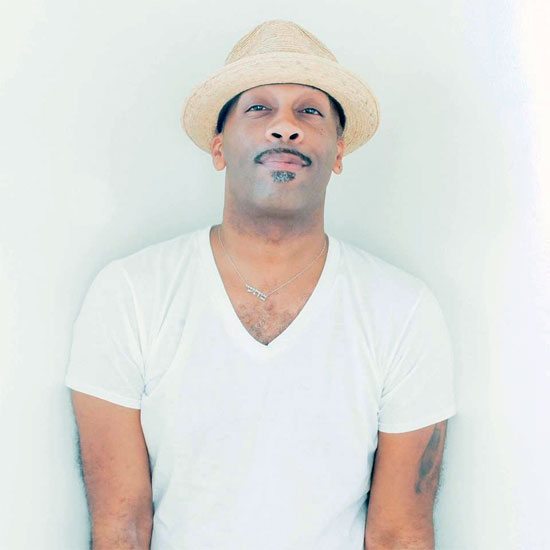 He didn't drop much in the way of new material in the 20 and the 15, but Rahsaan Patterson was far from idle. For one, the powerhouse vocalist toured like no one’s business, hitting cities coast to coast and everywhere in between. When he wasn't busy doing that, he was giving us gem after unreleased gem on SoundCloud, with the contents of his vault sounding better than what most folk put on their albums.

Speaking of albums, it’s been about five years since Rah blessed us with his last release, Bleuphoria, and we’d like to think that we speak for the masses when we say that we’re jonesing for more of his soulful stylings on wax, CD, 8-track or however he chooses to distribute. He’s teased us with one-off tracks like “ForeverMyDarlin’” in the past, so we think he might be cooking up something that might just see light this year. -- D-Money