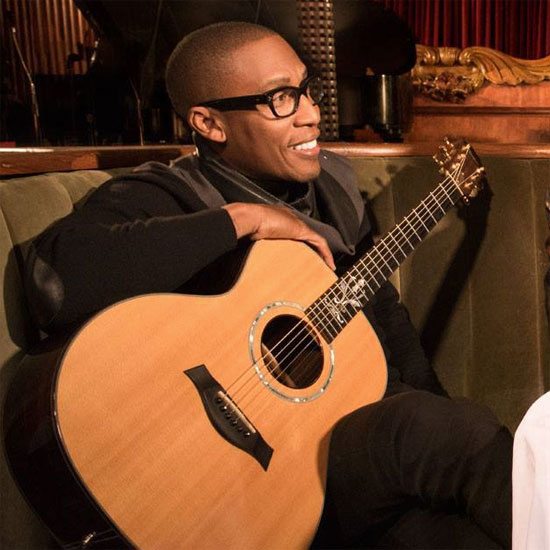 To say that Raphael Saadiq is a busy man would be an understatement. After releasing his critically acclaimed 2011 album Stone Rollin’, a vintage soul collection that tapped into the classic sounds of the ‘60s and ‘70s, everyone wanted a piece of Ray Ray. Since then, he’s worked on a variety of projects, including collaborating with Amp Fiddler, paying tribute to Bobby Womack, mentoring R&B up-and-comer Adrian Marcel and sharing the gospel of E&J as part of their Generations of Soul campaign alongside BJ the Chicago Kid and Lee Fields. Oh! And we can’t forget all of the touring, doing a Kennedy Center Honors tribute to Neil Diamond and backing Mick Jagger at the 53rd GRAMMY Awards.

With so many projects and performances, it’s no wonder the album Saadiq promised in 2015 never materialized. However, it seems we won’t have to wait much longer for a new album to drop. Saadiq has announced via Instagram that we can expect a new project in 2016. Not an EP, not a collaboration, not a record where he takes on the identity of his rap alias Oaktown Ray, but an album of music we’ve come to know, love and expect from this modern day master of soul. Now we’re just sitting on pins and needles in anticipation for the release date. -- Ken Hamm