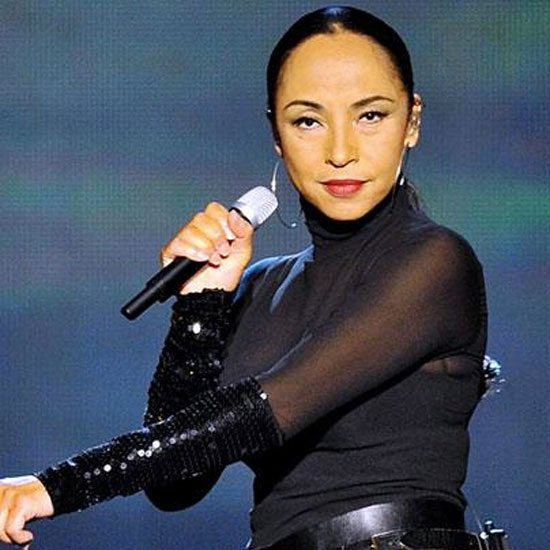 We here at SBHQ like to do like Jesse Jackson says and keep hope alive, and there’s no greater hope we could have than wishing for a new Sade album. The group named for its lead singer likes to take its sweet time in between releases -- eight years passed between Love Deluxe and Lovers Rock, and we had to wait another decade before Soldier of Love was marched onto the world’s stage. But look, that was nearly six long years ago. Six!

Since then, Ms. Adu and Co. have made themselves scarce, as they are wont to do. Though no one has given us any inclination, hint, suggestion or whisper that they might be, have been or plan to be anywhere near a studio anytime soon, we’re holding out hope that another lovely opus arrives from their camp before the clock strikes midnight on December 31st. -- D-Money