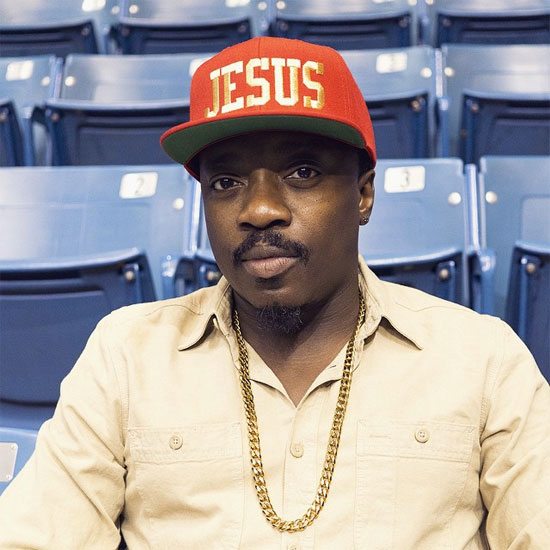 Anthony Hamilton has kept a rather high profile since the fourth quarter of 2014 when he released his Christmas album, Home For the Holidays, to rave reviews and embarked on a sold out tour to support the effort. We loved his take on Yuletide standards and his original holiday hotness, but our itch for some new, raw soul music is one that only Anthony can scratch with a follow up to his last studio album, 2011's Back To Love. He provided some relief over the past year, lending his voice to Teedra Moses's duet "That One" and with his gritty guest spot on August Alsina's "Job." He has also entertained us to no end both on and off stage with his background singers The HamilTones and their holy ghost baptized versions of popular rap songs. We have our fingers crossed for a mixtape to come from their singing shenanigans, but what we're really holding out for is a brand new Anthony Hamilton album.

And 2016 is the year that we will receive it. We know for a fact (thanks to Instagram) that Anthony Hamilton spent a considerable amount of time in the studio in 2015 when he wasn't on the road touring. Word on the street is that Anthony has written and recorded some heat in studios from Nashville to Miami, and it's just a matter of time before something is unleashed. Until we get a single, album title and release date, however, we're left to speculate and fantasize.

Although 2003's Comin' From Where I'm From is widely considered his debut album, true blue AHam fans know that the soul man actually released his very first album in 1996, the rare, out-of-print collection XTC. What better way for Hamilton to celebrate 20 years in the game than with a banging new album to commemorate the occasion. -- Butta