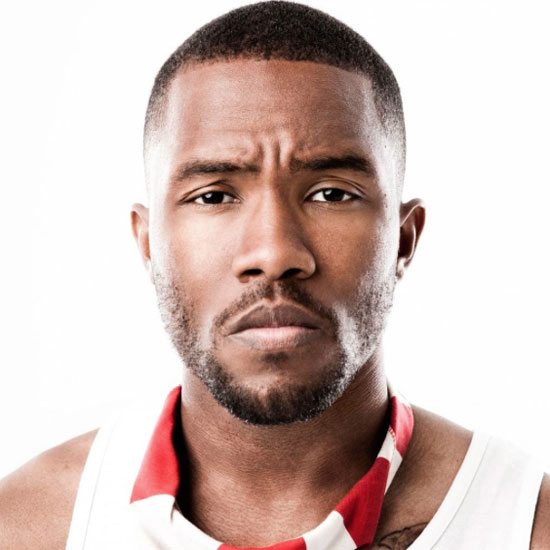 Oh Frank Ocean, was it something we did? After wowing us with your songwriting skills on your stellar debut album, channel ORANGE, you all but disappeared, only leaving us with cryptic messages, an Aaliyah tribute and the slightly unintelligible track “Memrise.”

Then you gave us hope, announcing that your next album and a magazine — both titled Boys Don’t Cry — would be arriving in July. To put it lightly, we were pretty friggin’ excited about the promise of new material from you, especially when we reminisced on some of your best songs, like “Thinkin Bout You” and “Forrest Gump.” But as July came and went without so much as a peep from Camp Ocean, we began to feel duped. And now, Frank, we sit here at the start of another year and it seems that you’ve retreated back into secrecy without so much as smoke signal to tell us why you’ve forsaken us (though you have found time to comment on the current political climate, namely the farce that is Donald Trump).

Still, we hold out hope that you won’t leave us hanging much longer. Perhaps you’re in the studio fine-tuning your sophomore effort. Or maybe it’s in the can, and you’re waiting for just the right moment to unleash it on the masses. Or it could be that you’ve gone back to the drawing board to retool Boys Don’t Cry to get it just right. Either way, all we want is to be able to have an album from you in our hands before we’re getting ready to ring in 2017. Deal? -- D-Money