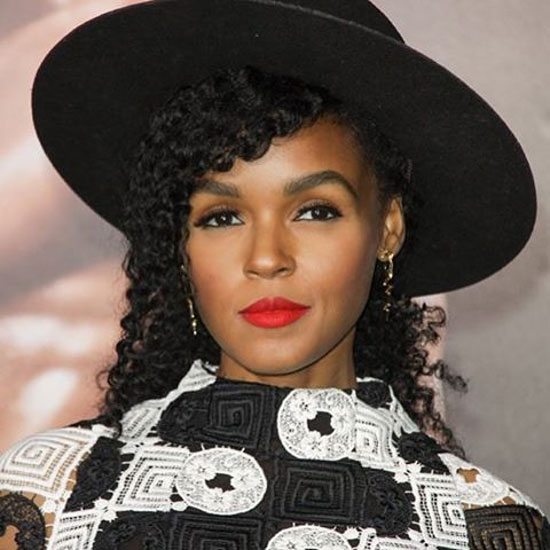 2015 was a huge year for Janelle Monáe. The artist signed a joint venture partnership with Epic Records for her Wondaland Records label, helped launched the career of her artist Jidenna, who had the song of the summer with “Classic Man,” toured with the rest of her Wondaland Crew and dropped The Eephus compilation EP, participated in the Black Lives Matter movement and filmed her first live movie role. Oh! And you can add slayed the red carpet to that list of accomplishments. With all this commotion, it seems weird that the Archandroid didn’t actually drop an album of her own in 2015.

Monáe’s last album, The Electric Lady, dropped in 2013 and was released to critical acclaim and enthusiastic fan response. Though there are rumors and whispers that the COVERGIRL spokesmodel is in the studio working on new material with her Wondaland Records team, the truth remains to be seen. Each of her projects seems to drop every three years, so all signs point to yes. Could she be waiting on Jidenna’s album to drop before sharing the sixth and final installment of her Metropolis project and the end of Cindy Mayweather’s quest for freedom, truth, self-acceptance and love? Perhaps 2016 will tell. -- Ken Hamm