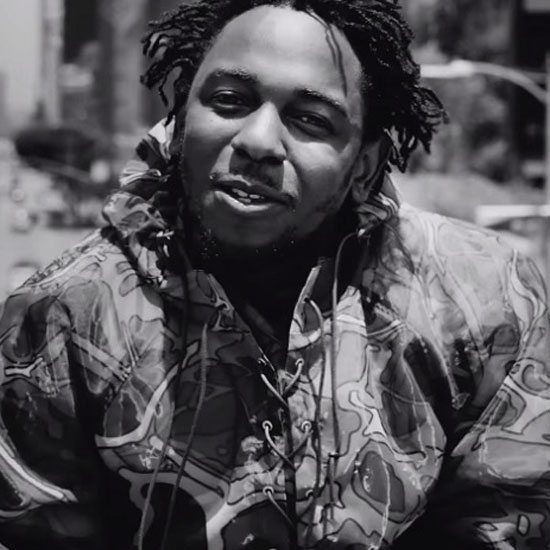 Is there any doubt that Kendrick Lamar’s To Pimp A Butterfly was the best album of 2015? The artistic tour de force was difficult, messy, complicated and ultimately brilliant. However, given the project’s subject matter and ambitious reach, one could be forgiven if they found some of the album a bit inaccessible. For them, there was the Pharrell Williams- and Sounwave-produced crowd-pleaser “Alright.” Kicking off with The Color Purple’s familiar battle cry (Sofia’s “Alls my life I has to fight…”), the track starts with mellow contemplation and erupts into a celebratory hip hop anthem in a matter of seconds.

The hit’s youthful optimism in the face of struggle and strife resonated both with the young and old, the ratchet and conscious and even the average music listener and the music snob. Perhaps that’s because the heady mix of jazz sensibilities — which were provided by Terrace Martin’s skillful sax flourishes — and a trap-like beat made it the perfect song to nod to in your headphones, jam to at the local turnup or even march to as you proclaimed that Black lives do indeed matter. -- D-Money