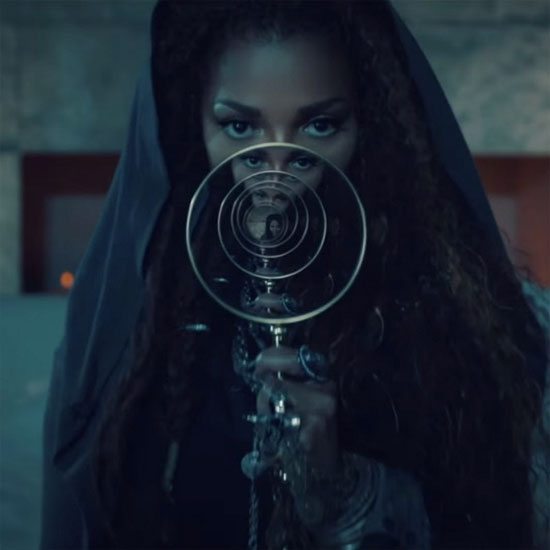 It's as if the stars aligned to reunite us with the Queen of Pop, when Janet Jackson finally made her return to her rightful throne. While she effortlessly kept mum on the release of her album and tour at the time, Janet released "No Sleeep" into the universe last summer, and we haven't turned back since. The R&B groove featured rapper J. Cole, who added his own brand of hip hop to the mix showing that Janet could still keep up with the new wave. The sultry track had us swaying to Janet's hypnotic silky smooth vocals and Cole's genuine and earnest rhymes.

Janet made sure to have famed director Dave Myers perfect the video treatment to show the easy chemistry between herself and Mr. Cole. While the two lost sleep vibing through the ebbs and flows of the track's beat, we stayed woke thinking about Janet's next moves. When she finally delivered her album Unbreakable and embarked on her world tour, we were ecstatic. While Janet has had to slow down and take a short break from touring for health reasons, while she's getting her rest we'll be the ones to get no sleep wondering what else Queen Janet has in store for us in 2016. -- Mercy