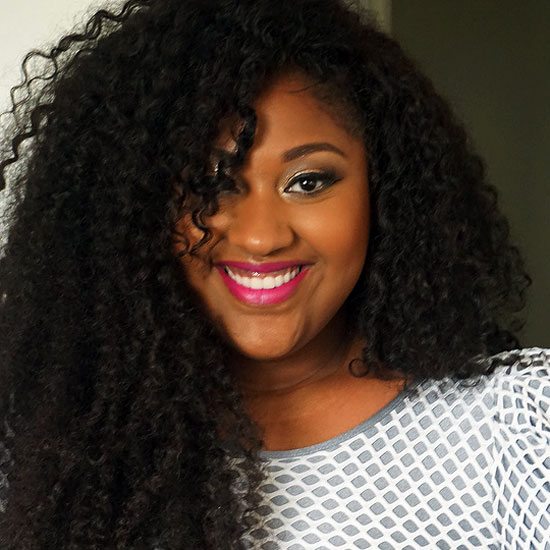 In 2015 it seemed as if everyone had a concept album out, from Ne-Yo to Kendrick Lamar. However, one of the best and most underrated had to be Jazmine Sullivan’s Reality Show. On the album, the Philly songstress embodied the lives of people around her way with dramatic songs that hit her fans close to home. One of the greatest highlights had to be “Brand New.”

Using the classic urban vernacular for someone acting out of character, usually to the detriment of close friends and family, “Brand New” told the story of a young woman who has been the wind beneath the wings of her boyfriend, only to find herself flying solo after her man finally makes it big in the rap game. DJ Dahi punctuated her pain with a bluesy hip hop production that moved from subdued backdrop to dramatic horns, matching Jazmine's pitch and tone note for note. The combination of hood sass, reality politics and, of course, Jazzy’s nasty vocal ability, put “Brand New” in rotation throughout 2015. -- Ken Hamm